Traversing Chapters > Blog > From A to Z – Meet the blogger 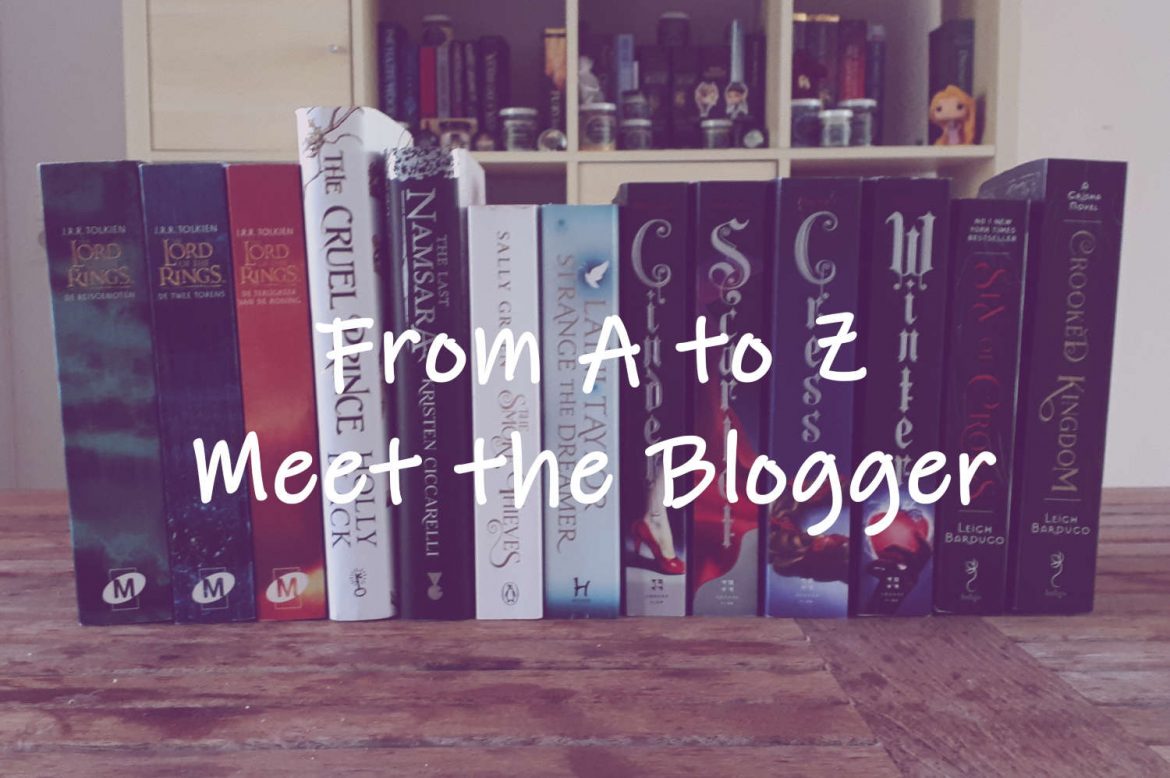 Something I always like to read on other blogs, are posts introducing the person behind the words. Since I’ve been blogging for almost a year now, I thought it would be a good time to tell you more about myself. So here we go: Traversing Chapters from A to Z!

My real name. Yes, my name is actually that short. As someone once told me: “I like your name, it’s so short. It says everything in two letters”.

I live in the tiny country of Belgium, which you probably know for its beer, chocolate and fries. To give you an idea just how small Belgium is: it fits 14 times in the state of California!

I love watching sports, and cycling is my biggest love of all. In fact, I’m writing this while watching the Tour de France.

D: Daughter of the Forest

Daughter of the Forest by Juliet Marillier is one of my all-time favourite books. It’s a retelling of the tale of the six swans, set in a fantasy version of medieval Ireland and England. There’s a wonderful slowburn romance as well, one that has shaped my expectations of love stories for the rest of my life!

Last year, my boyfriend proposed to me during our vacation in Scotland. He had brought some puzzles (jigsaw, sudoku, etc) that I had to solve after every stage of our hike and the final solution was his proposal. Seriously, I don’t deserve this guy! 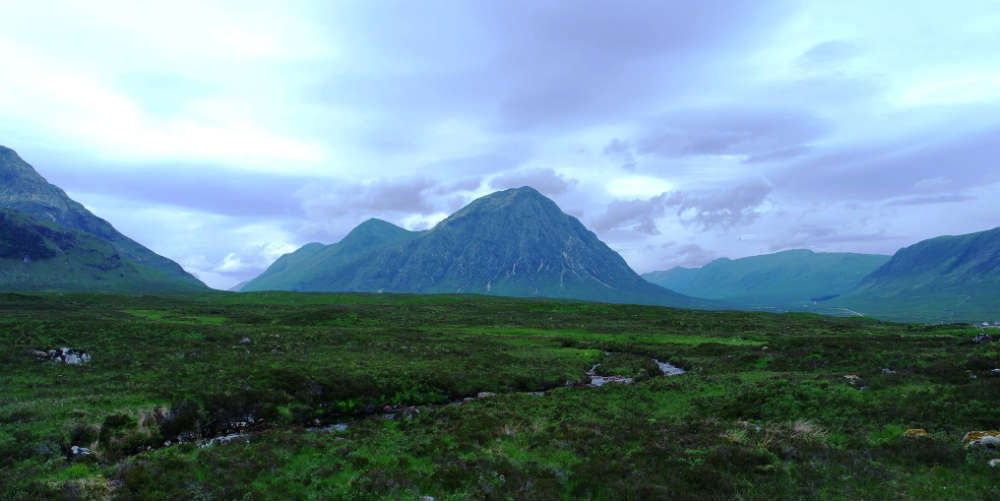 The view from the hill where my boyfriend proposed!

My favourite genre (together with YA). I mean, after a long day of work, groceries and household chores, why would you read contemporaries about people doing these exact same things? Give me epic quests, prophecies and chosen ones!

My school career has been a bit bumpy. I tried going for a bachelor’s degree in physics, but didn’t like the vague theoretical stuff. So I switched to geography and graduated as a master in spatial analysis of the environment.

I was born with a heart condition, but since I had major surgery 8 years ago, I’m feeling so much better! I do still struggle with mental health issues. I’ve always had extremely low self-esteem, although that has greatly improved with the help of a few wonderful therapists. But I’m still very insecure and often have to fight oncoming anxiety, especially in new situations and during social events.

I’m definitely an introvert. Not that I don’t enjoy social outings and talking to other people. It’s just that being around other people sucks out all my energy and I need plenty of time (often even an entire day) to recover from being in crowded environments like parties.

After my geography studies, I got an extra masters’ degree in journalism. After that, I worked as a sports journalist for Sporza, Belgium’s biggest sports website, for 3 years until health issues forced me to stop.

I live with my fiancé and our two adorable kitties. We got Miss Ty (the gray one) from my in-laws 4 years ago and adopted Loki (the black one) in November last year after his mom died when he was 8 weeks old. He’s a little ball of mischief, while Miss Ty is grumpy, yet very affectionate. 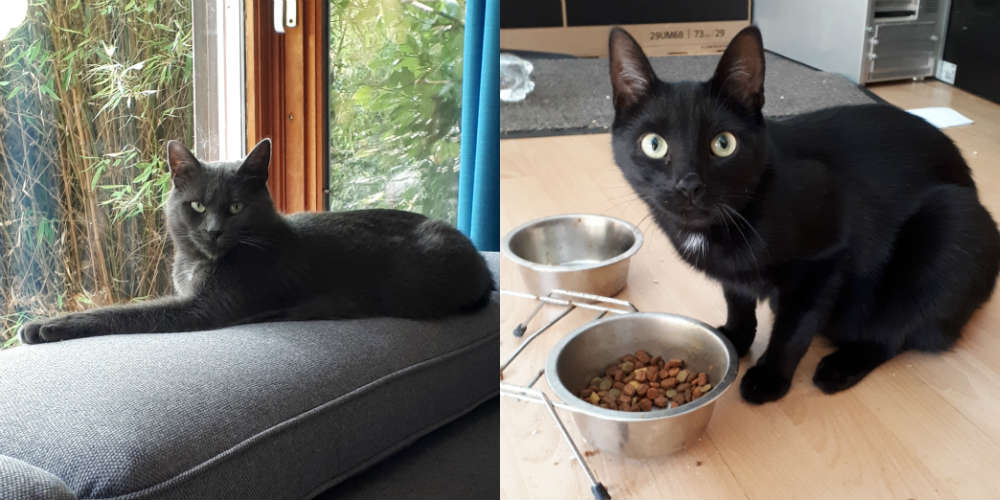 I was 13 years old when the first movie came out and this trilogy started my love for fantasy. I was obsessed with it for a while: I watched the movies over and over, read the books, had posters,…

I’ve always loved music. I play the guitar and am trying to learn the violin. When it comes to listening to music, I love symphonic metal like Nightwish, and soundtracks like The Lords of the Rings and Pirates of the Caribbean.

This probably won’t surprise you, but I’m obsessed with A Song of Ice and Fire/Game of Thrones. I’ve read the books twice and watched most episodes twice as well. Oh yeah, and I love reading about fan theories and interesting clues hidden in the story. Cheering so much for Jon Snow!

My favourite food! Especially the ones with lots of cheese and/or pepperoni. Even on vacation in Stockholm we ended up eating pizza instead of trying something local like Swedish meatballs.

People who don’t know me very well, think I’m quiet. I’m just shy and insecure, meaning I don’t always dare to speak up in a group. But people who know me well (like my boyfriend, family and friends) probably wish I was quiet, because I never shut up when I’m around them!

According to Pottermore, I’m a Ravenclaw. I can’t argue with that! I love learning new things and I like to think I’m creative. And I’d love to be friends with Luna Lovegood. 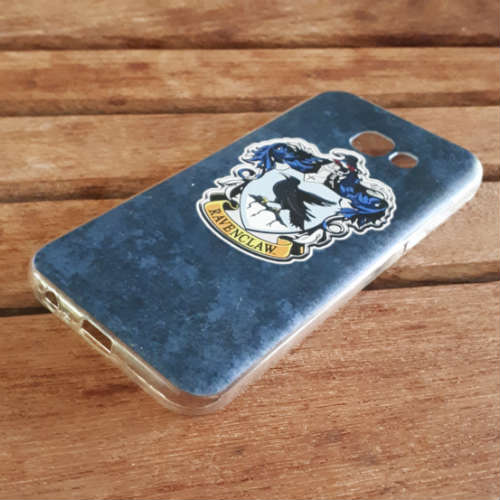 I have one sister, who is 5 years younger than I am. We used to fight all the time as kids, especially over the TV remote! But now we get along really well. She’s one of the few people I trust enough to let them borrow my books.

My age. I sometimes feel old, but then I remember age is just a number and you’re only as old as you feel (hah, such clichés!). I sometimes worry I don’t behave like a proper 30-year old, but that’s nonsense. Just do what you feel like, you’re never too old!

I often cheer for the underdog in a story or in a sports game. Example: I don’t really care about Aelin Galathynius, but I love Elide, Manon, Chaol and the others in Throne of Glass. In ACOTAR, Azriel is my baby. And during the World Cup, I was rooting for Iceland.

My biggest hobbies are of course reading and blogging about books, but I also like to play video games. My favourite games are Guild Wars 2 (an MMORPG), Portal (a puzzle game) and Pokémon Go.

This probably won’t surprise you, but I love writing! As a kid I enjoyed writing assignments in school. Then there’s also my previous work as a journalist, this blog and my dream of one day publishing a book.

When I was younger, I was glued to the television every time the X-men cartoon was on. I’ve always been a fan of superheroes, especially the Marvel ones. I don’t go to the cinema often, but for the MCU movies I gladly make an exception!

This is my favourite genre at the moment. I’ve written about it before, about how I love the themes of finding your place in the world, despite not falling in the typical YA demographic. Although I have to admit I sometimes find characters act childish.

Okay, I was desperate for this one, but I really love zucchini. Which is a good thing, since my in-laws grow their own vegetables and right now, the zucchini are ripe. And let me tell you: they are huuuuuge. Like 3 times the size of the ones you usually find in stores! 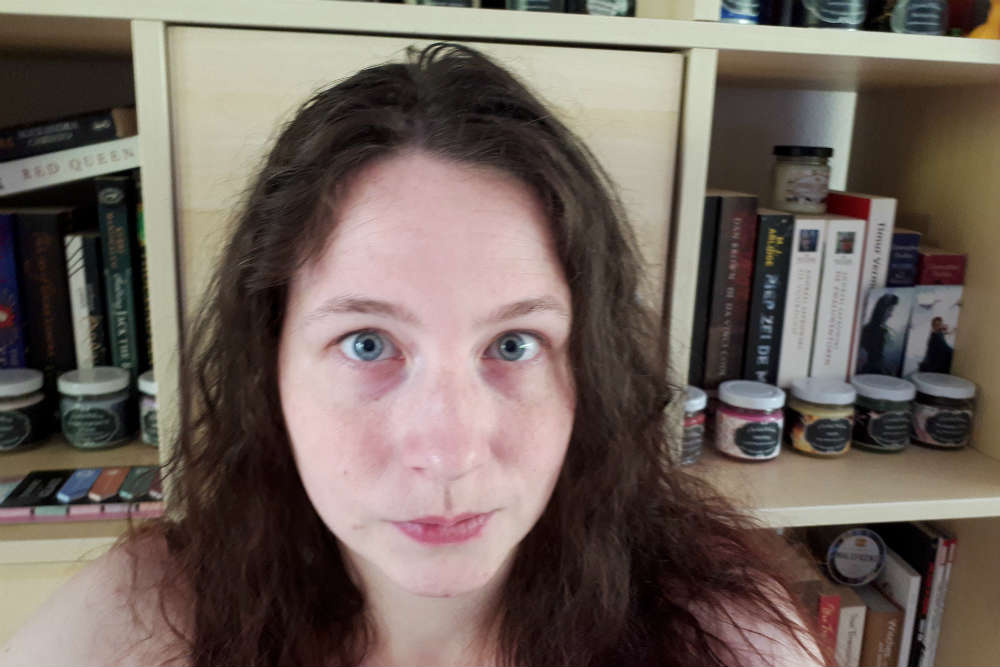 Are we at the end already? Aw… I really enjoyed doing this! If there’s anything you would like to know about me, feel free to ask! Or tell me one thing about yourself in the comments!