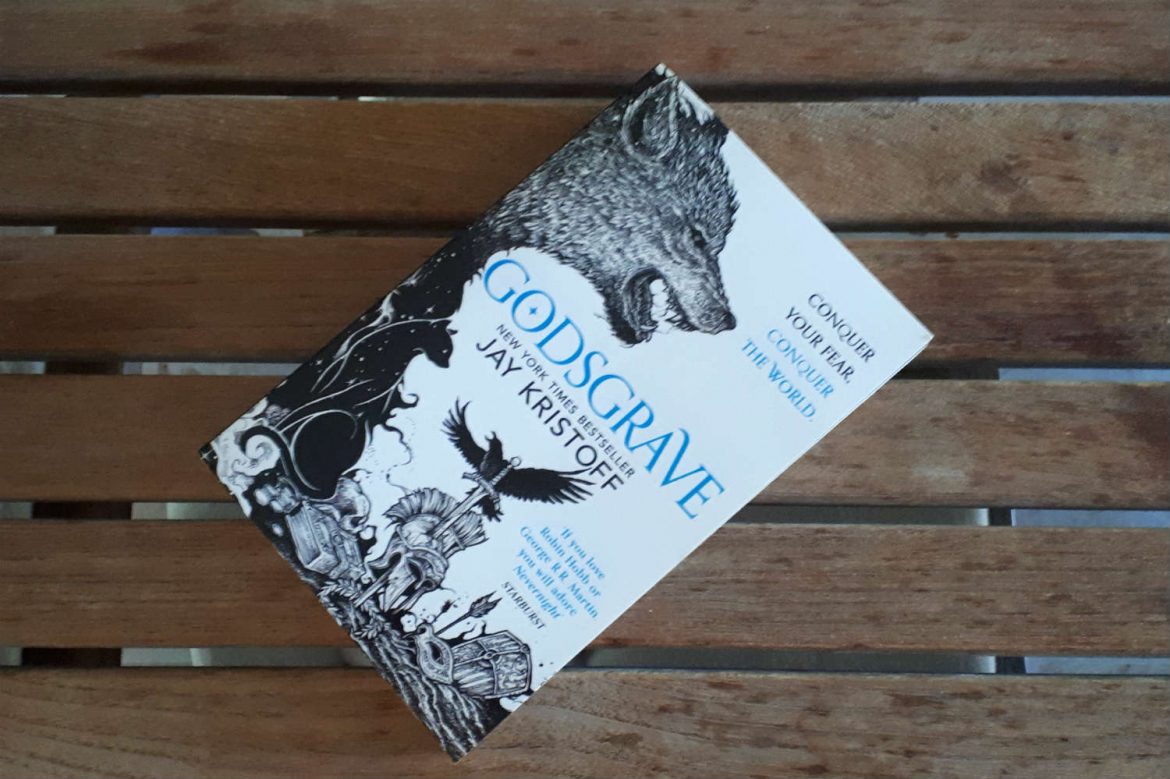 As you probably know, I’ve been in a horrible reading slump these last few weeks. I just couldn’t be bothered to pick up a book and read (thank you, sports events on TV and heatwaves). But look, a miracle has happened and I actually finished my book! That means it’s time for a new review (finally!), so let’s find out what I thought of Godsgrave.

Godsgrave is the second part in the Nevernight Chronicle by Jay Kristoff. I read the first book, Nevernight, last year and absolutely loved it! The story in Godsgrave picks up a few months after the end of the first book. At first, we have two storylines: one in the recent past, one in the present. In the first, Mia is on a mission for the Red Church; in the second, she willingly lets herself get captured by slavers. This is a bit confusing at times, because you have no idea what has happened between these two storylines, how one resulted in the other. But it will soon be clear, no worries!

And as with Nevernight, this book is filled with footnotes that provide some extra worldbuilding, give some historic info, or just add a sarcastic remark to the events. If you feel like these footnotes rip you out of the story, you can just skip them. I don’t think any essential info is shared in them. But you would miss some fine anecdotes and hilarious comments.

I’m not going to talk too much about the story here, but I will say this: it’s just what I love. Nevernight was filled with action, backstabbing, literal stabbing and sex, but Godsgrave adds even more of it. We get arena fights, scheming, betrayal, and blood. So. Much. Blood. Seriously, don’t read this book if you’re squeamish about blood and gore. 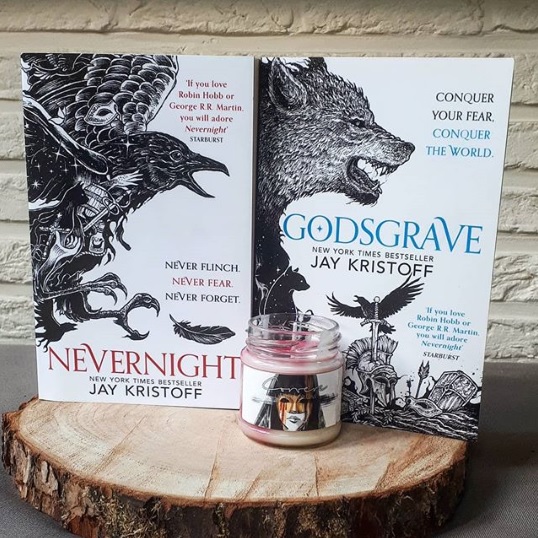 Also don’t read this if you grow attached to characters. They will die in the most unpleasant ways possible. I thought I had learned my lesson after Nevernight, but oh no, it gets worse here. In a way, I’m reminded of George R.R. Martin’s A Song of Ice and Fire (aka Game of Thrones). Sure, there is a bit more plot armour here, but you just can’t be sure who’s going to live and who’s going to die with their guts spread out in front of them.

This might sound weird but I actually like that…? I mean, in most books you can be 95 percent sure about who’s going to live because of plots reasons. Here? Not so much. And that keeps it interesting. There were several moments where I was taken by surprise and was almost shouting at the pages because of unexpected deaths.

And then there’s Mia. She is badass, she is fierce, she is sarcastic. And she is flawed. Her moral compass is still there, but you’re never *quite* sure she is going to listen to it. Be prepared for moments of “oh no, Mia, what have you done?” while gaping at the text before you or staring into the void. In other words: I love her.

Seriously, this book has me questioning my own sanity. Am I a normal person, a decent human being, for loving this much bloodshed and violence? I thought I was a nice girl, but apparently I love it when people stab each other…? Help?

One small note: this series is often labeled as Young Adult and while the main character is indeed in the typical age range for YA, this is *NOT* YA. Jay Kristoff repeatedly stresses this on his Twitter. YA implies it’s suited for 12-year olds and with all this sex and violence, it will probably be too much. Not saying that younger teens shouldn’t be allowed to read this book or anything. It all depends on the reader, there might be 14-year olds who can handle this, there might be 20-year olds who can’t. But it’s something you might want to consider before picking it up for yourself or giving it to a younger family member.

And then I have to end this review with a bit of bad news, unfortunately. Darkdawn, the third and final part of the series, won’t be published before September 2019. That’s right, we have to wait another year to find out who gets killed next. But Jay Kristoff has said that he’s expecting that book to be around 180.000 words, so we have a lot of gory goodness to look forward to! 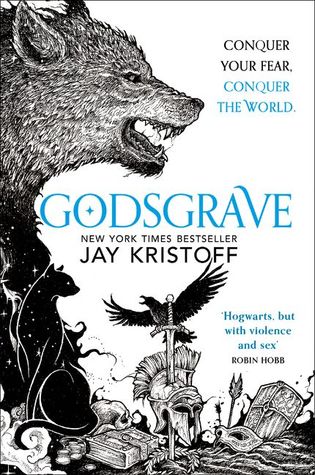 A ruthless young assassin continues her journey for revenge in this new epic fantasy from New York Times bestselling author Jay Kristoff. Conquer your fear, conquer the world Mia Corvere, destroyer of empires, has found her place among the Blades of Our Lady of Blessed Murder, but many in the Red Church ministry do not believe she has earned it. Her position is precarious, and she's still no closer to exacting revenge for the brutal death of her family. But after a deadly confrontation with an old enemy, Mia begins to suspect the motives of the Red Church itself. When it is announced that Consul Scaeva and Cardinal Duomo will be making a rare public appearance at the conclusion of the grand games in Godsgrave, Mia defies the Church and sells herself into slavery for a chance to fulfill the promise she made on the day she lost everything. Upon the sands of the arena, Mia finds new allies, bitter rivals, and more questions about her strange affinity for the shadows. But as conspiracies unfold, secrets are revealed and the body count rises within the collegium walls, Mia will be forced to choose between her loyalties and her revenge.