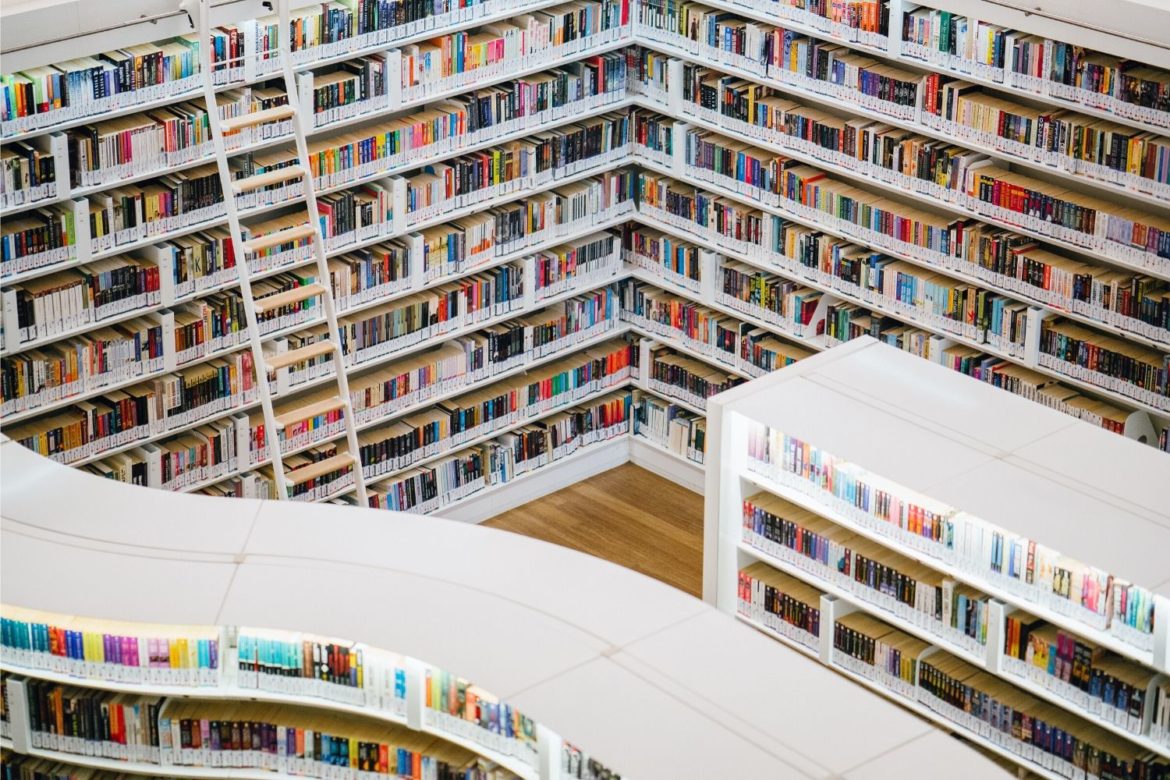 Hi everyone! I hope you’re all safe and healthy! Today, I want to do something different. No book reviews, unboxings or lists this time. Instead, I want to talk about the struggles of bookstores and the entire book world these days. It’s something I’ve seen mentioned several times on Twitter. But I assume not everyone reads “book Twitter”, so I wanted to put these issues in the spotlight.

I was going through the list of planned releases for May and noticed that many books have been postponed. Books that should have appeared on shelves next month that are delayed until the summer, or even next year. I think it might be close to half of the planned releases…

And I understand why publishers make this decision. In fact, there are several reasons for that. First, the supply of paper to print these books. Physical copies (paperback and hardcover) are still the biggest part of book sales. And what do you need for those? Right, paper. And where does a lot of that paper come from? Right, China. Except it didn’t come the last couple of months because Chinese factories stopped their production due to the virus. And since printing works according to a just-in-time system – meaning that resources are not stockpiled, but ordered only when needed -, supplies are low.

Not to mention the fact that printing isn’t considered an essential business, and these printers – if they are even allowed to operate – have to adapt to the social distancing rules. Then there’s also the transport of these books from printer to warehouse, and the warehouse workers who have to package orders.

And of course, – depending on where in the world you live – shops are closed. Here in Belgium, only grocery stores and DIY shops can be open. That means bookstores are closed. And closing means no revenue, no money to pay your employees or to pay the bills. There’s also the fact that these stores have their stock of books they bought from publishers a few months ago. Books that now sit untouched on the shelves. So bookstores don’t have the space nor the money to buy new books that are published in the upcoming weeks.

Which means that publishers don’t get new orders and their revenue plummets. Which in turn means these publishers will have a lower budget to acquire new stories. So not only do authors see the sales of their books collapse, they will also struggle to sell their freshly written books to publishers.

In other words, the entire publishing world is hit hard. And these problems won’t be magically fixed as soon as the stores can re-open. Oh no. This will have consequences for months to come.

So what can we do?

The obvious answer is, of course, to buy books. And since we’re all asked to stay indoors as much as possible and brick-and-mortar shops are closed, it’s probably tempting to go to Amazon or other online giants. BUT!

Amazon has announced that it will freeze shipments of “non-essential” products from third-party sellers to their warehouses. And guess what that includes… Exactly. So it might not be easy to find books on their website either.

Luckily, there is a solution. Because although you might not be able to go to real bookstores to browse the shelves, many of these shops offer pick-up or delivery. Be sure to check out their website or social media, or give them a call. And if you can, order some books. Because what better way to spend these strange times than with a great book (or two, or ten)? And by ordering in local indie bookstores, you also support an entire industry that faces hard times.

Now if you’ll excuse me, I have a shopping list to prepare to make myself and my local bookstore very happy!