Traversing Chapters > Blog > Looking back – January to June 2018 in books

Looking back – January to June 2018 in books 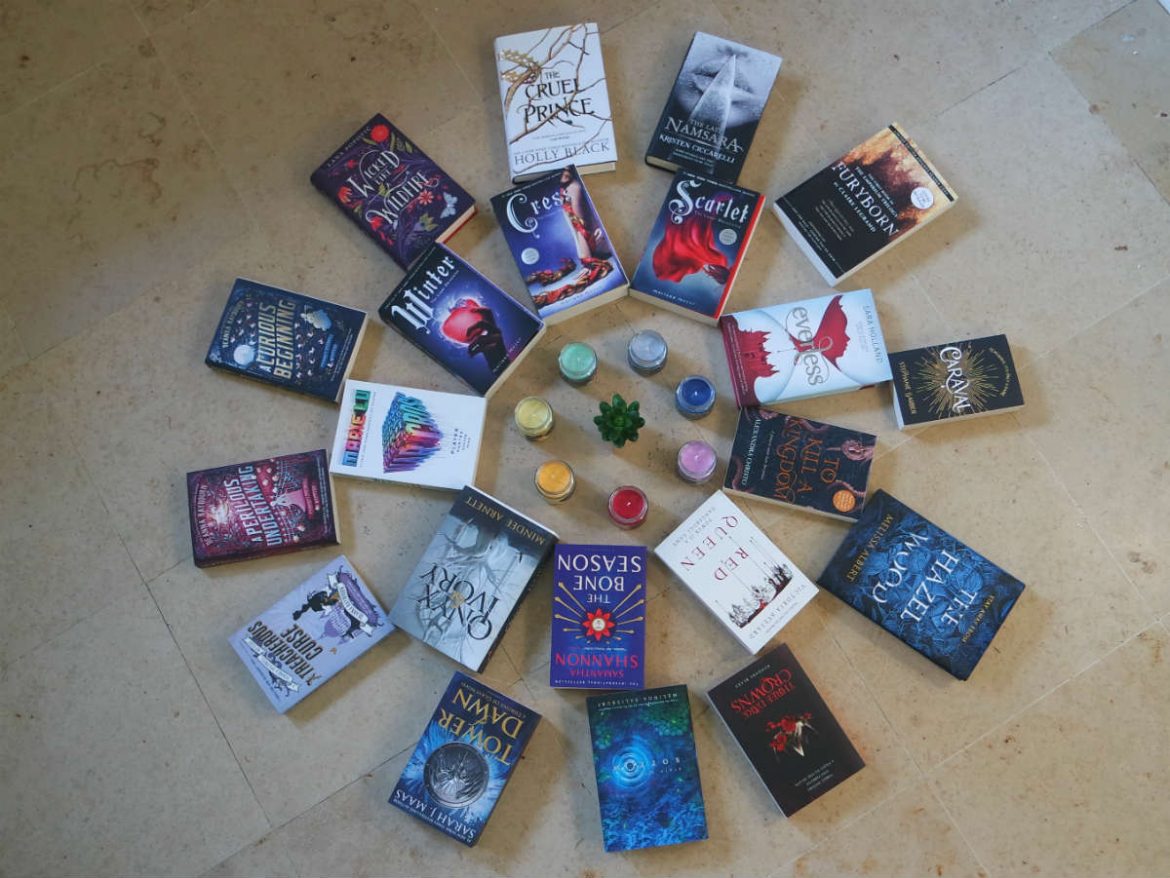 We’re already a few days into July and that means 2018 is over halfway through. In other words, it’s time to look back at the first half of the year and see what my favourite books were and which books were a bit of a disappointment.

From January to June in numbers

Let’s start with a few statistics. If numbers aren’t your thing, you can just skip this part and scroll down to the next subtitle!

I set myself a goal of reading 45 books this year. By June 30th, I had finished 22 (and was 75 percent done with number 23, but I’ll count that one for the second part of the year). This means I’m right on track with my reading challenge. Disclaimer: if you count the books in these pictures, you’ll notice there are only 21. That’s because my sister is reading Beyond A Darkened Shore at the moment and I didn’t have it for this photoshoot. I did however have an “old” photo of it on its own (which you’ll see later in this post).

Out of the 22 books I’ve read so far, 19 are young adult. Except Warcross, which is more scifi, these are all fantasy stories. The other 3 non-YA books – the Veronica Speedwell series – are Victorian mysteries. Of course, there is more variety: some books are set on Earth, be it in the past (Beyond a Darkened Shore), contemporary (Wicked Like a Wildfire, The Hazel Wood) or in the future (The Bone Season), while others are set in made-up worlds. 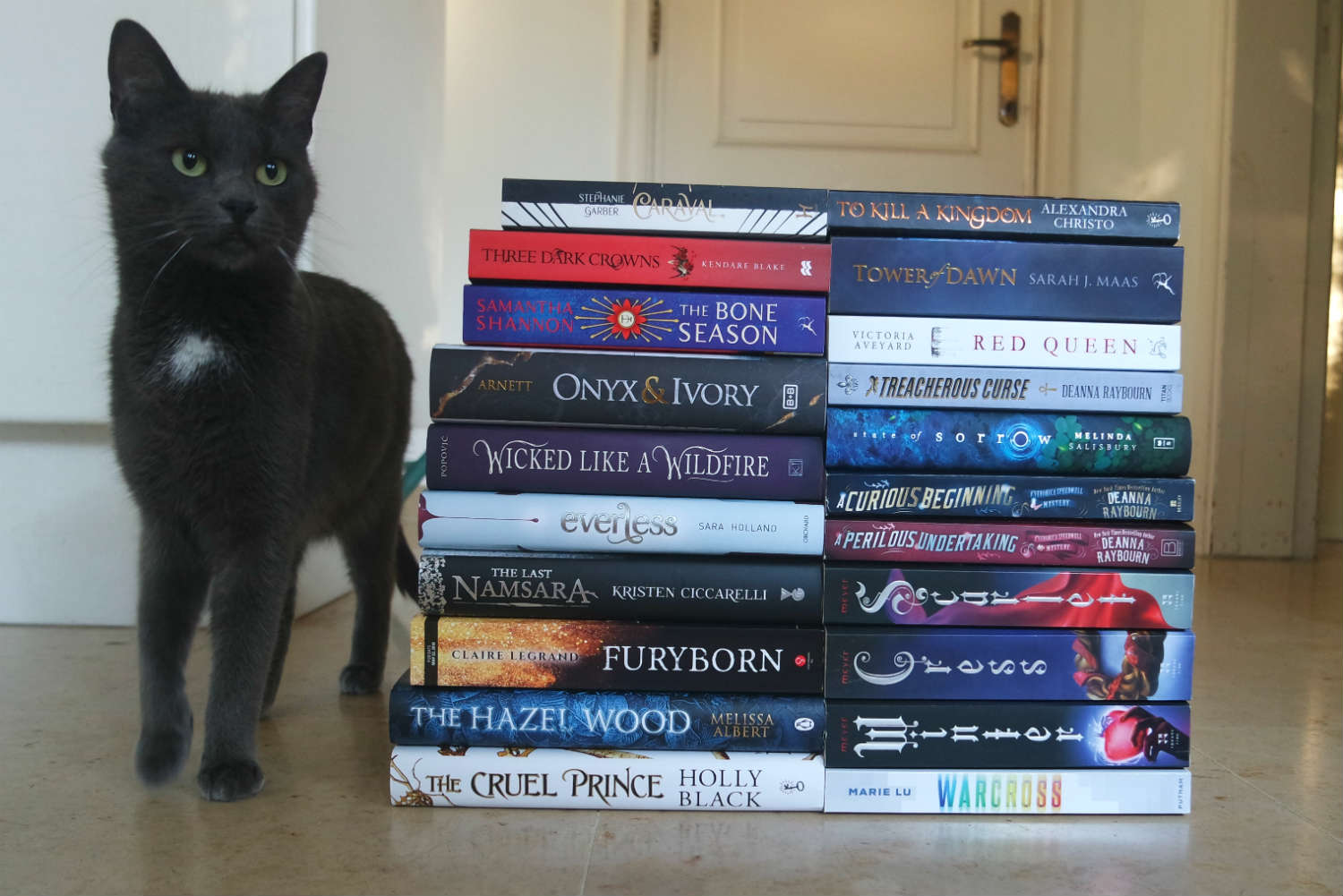 One thing I noticed while writing this article, is that I have only read books by female authors so far. I have a couple of books by men on my TBR shelf, so I’ll try to read those soon to restore the balance! But I guess if you love YA fantasy with strong female heroines, you automatically end up with mainly female authors?

In total, I’ve read 9,619 pages. The shortest book I’ve read so far is A Treacherous Curse, with 331 pages. This is only a handful pages less than A Curious Beginning (337) and A Perilous Undertaking (336) in the same series. The longest book on the other hand was Winter, with a staggering 823 pages. The second longest book was Tower of Dawn (658).

I rated these books with an average of 4,05 stars out of 5. Wicked Like a Wildfire was my least favourite one and got only 2 stars. Then I had 5 books with 3 stars; 8 books with 4 stars; and 8 books with 5 stars.

My favourite books of the year so far

In this part, I’ll pick 5 of my favourite books so far. Limiting myself to 5 was hard enough already, ranking them would be downright impossible. So is my personal top 5, in no particular order! 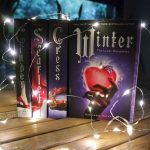 This book is over 800 pages long, but it never gets dull. On the contrary, we get a rollercoaster of a story, the epic finale of the Lunar Chronicles series. While the action in the previous books took place on Earth, we’re now on Luna, where Cinder, Scarlet, Cress, Winter (and Iko and the rest of the crew we’ve come to love) try to stop Levana from taking over the world. Props to Marissa Meyer for bringing all the threads of the story together and keeping me engrossed right down to the last word. 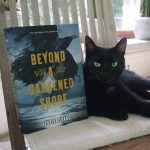 Beyond a Darkened Shore – Jessica Leake

Vikings! Celts! Mythology! Need I say more? This book combines a few of my favourite things and mixes them together into a wonderful story about overcoming differences to face a common threat. I loved both main characters, their journey and their encounters with mythical creatures, and I will push this book in everyone’s face when they ask me for recommendations (ask my sister, who is currently reading this after I made her)! 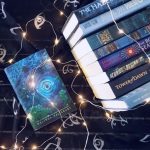 I adore court intrigue and scheming, so this book is right up my alley. I have to confess I wasn’t too excited when I pulled it out of my Fairyloot box back in March, because the title and cover didn’t appeal to me. It looked like it would be a book full of purple prose and far-fetched descriptions, which is really not my thing. But as they say: never judge a book by its cover! I loved this so much and can’t wait for the sequel. 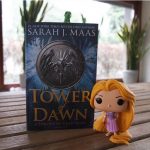 Aaah, Sarah J Maas, otherwise known as Queen Maas! While I thought the rest of the Throne of Glass series was merely good – especially the previous one, Empire of Storms, was a bit meh for me, I got tired of Aelin’s antics -, this one was great. If there’s one thing Maas does well, it’s writing slow-burn, enemies-to-lovers romances. And finally Chaol got some love! It was a bit weird that in the penultimate ToG book there was no screentime for Aelin, but now the final pieces are on the board and I’m so excited about the finale! 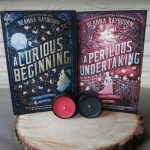 I don’t often reread books, since my TBR pile sends me threatening looks me when I do. But for Veronica Speedwell, I was glad to make an exception. This is the first book in the series, where we meet butterfly expert Veronica and taxidermist Stoker, who have to solve a murder case in Victorian era London. During their investigation they even join the circus. Their bickering is just so much fun to read and you can taste the tension between them. Just kiss already, you two! And as I said earlier, you shouldn’t judge a book by its cover, but look at these, aren’t they stunning?

What was your favourite book of the year so far? Be sure to let me know in the comments or on Instagram, Facebook, Goodsreads or Twitter!