Traversing Chapters > Blog > May 2018 Book Haul – Welcome to my collection

May 2018 Book Haul – Welcome to my collection 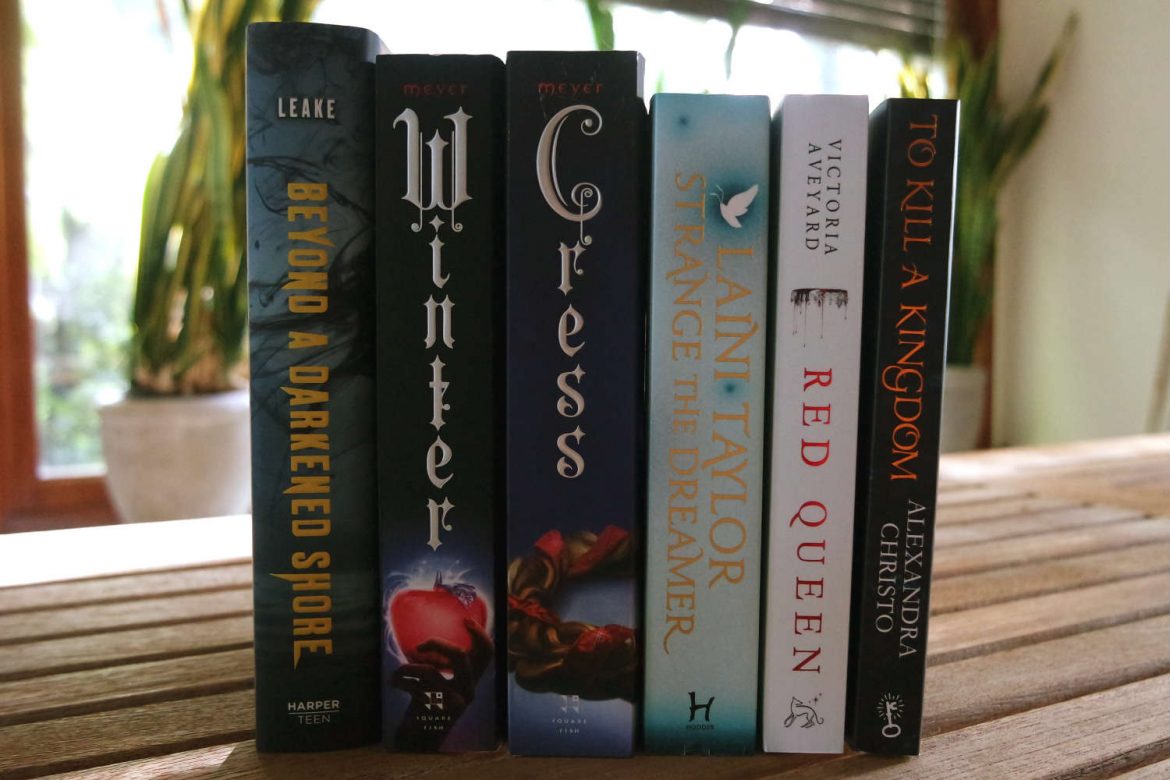 One of the best feelings a bookworm like me can experience, is adding new books to their bookshelves. Let’s have a look at my May 2018 book haul and the latest additions to my personal collection! 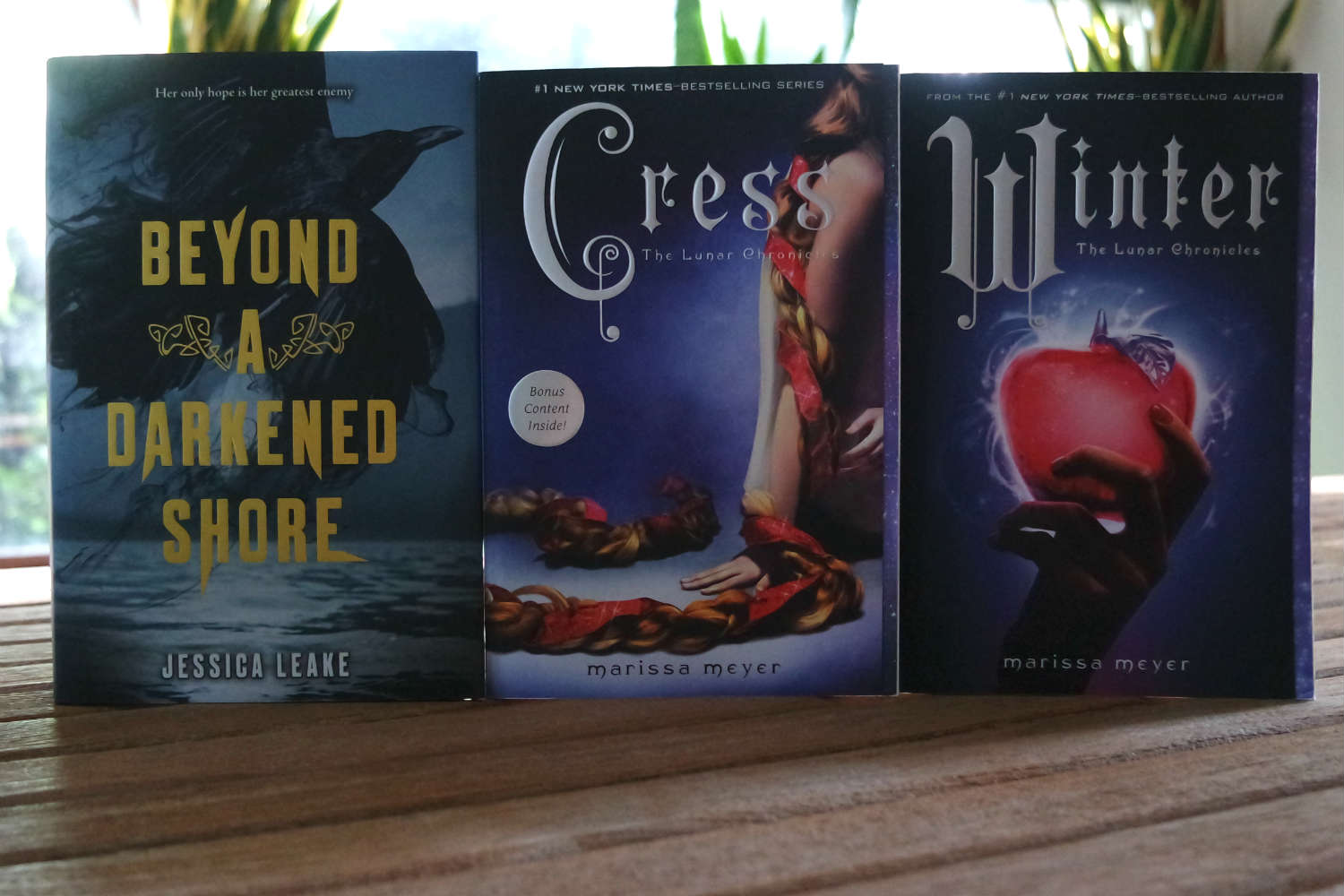 Beyond A Darkened Shore – Jessica Leake

The first book I got this month, was Beyond A Darkened Shore, by Jessica Leake. This was the featured book of the month in the Fairyloot subscription box and I was so happy with it. It’s about a Celtic warrior princess who receives a vision about a threat making its way to Ireland. When her clan doesn’t take her seriously, her only hope is to form an alliance with the enemy, a Viking. This book features both Celtic and Norse mythology, so I couldn’t wait to read it. I’ll write a review soon!

Remember that review I wrote for Cinder a while ago? The Cinderella retelling set in the future, with cyborgs? Well, Cress is the third part in that series, after Cinder and Scarlet (a retelling of Red Riding Hood). In the first book, Cress made a brief appearance as a young woman who’s locked in a satellite (and has really long hair, hello Rapunzel!) and here we will learn more about her. I really love the Lunar Chronicles series for the creative way it reworks these fairy tales, and therefore Cress is next on my TBR list.

The fourth and final installment of the Lunar Chronicles is called Winter. We’re introduced to Princess Winter, stepdaughter of the evil queen Levana. Together with the main characters from the previous books, Winter will try to start a revolution to overthrow Levana. As you might have figured out from the cover and the whole evil-stepmother thing, this is a retelling of Snow White. And with over 800 pages, Winter sounds like my kind of book! 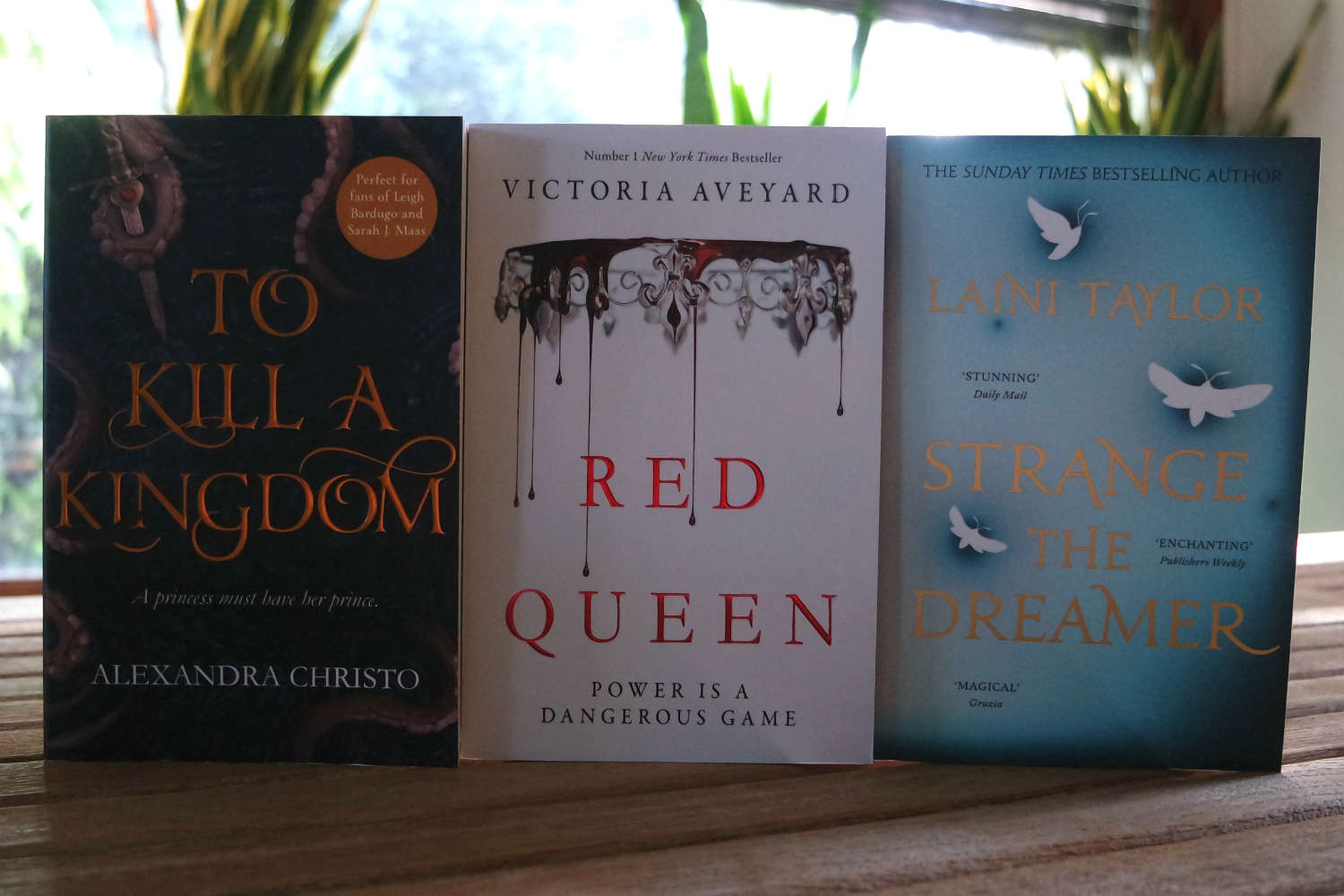 To Kill A Kingdom – Alexandra Christo

While we’re on the topic of fairy tale retellings, I have another one for you. In To Kill A Kingdom, Alexandra Christo creates an alternative version of The Little Mermaid. Princess Lira is a siren who hunts human princes. When she kills another siren, her mother transforms Lira into a human. To return to her true form, she has to kill prince Elian before the winter solstice. Oh, and Elian in turn hunts and kills sirens. This sounds quite a bit darker than Ariel’s Disney movie, and don’t we all love that?

If you’ve read my overview of May releases, you know that one of the most anticipated new books this month is War Storm by Victoria Aveyard, the fourth and final book in the Red Queen series. I haven’t read the series yet, but I’ve heard so many good things about it that I had to give it a go. The world in this series is divided. The Reds are commoners, ruled by the Silver elite. Mare Barrow is a Red, but while working in the palace, she discovers she possesses a deadly power. She has to masquerade as a long lost Silver princess, but secretly works with a group of Red rebels to bring down the regime. As a fan of court intrigue, plotting and backstabbing, I can’t let this one go unread.

This book was one of the biggest hypes of 2017 and I sadly missed out. So here I am in 2018 making up for it. Lazlo Strange, a young librarian, has been obsessed with the lost city of Weep ever since he was a little boy. One day, the opportunity to investigate this mystery presents itself. I’ve heard so many good things about the story, the characters and the writing, and can’t wait to immerse myself in this book.

What books did you get this month? Let me know in the comments below!