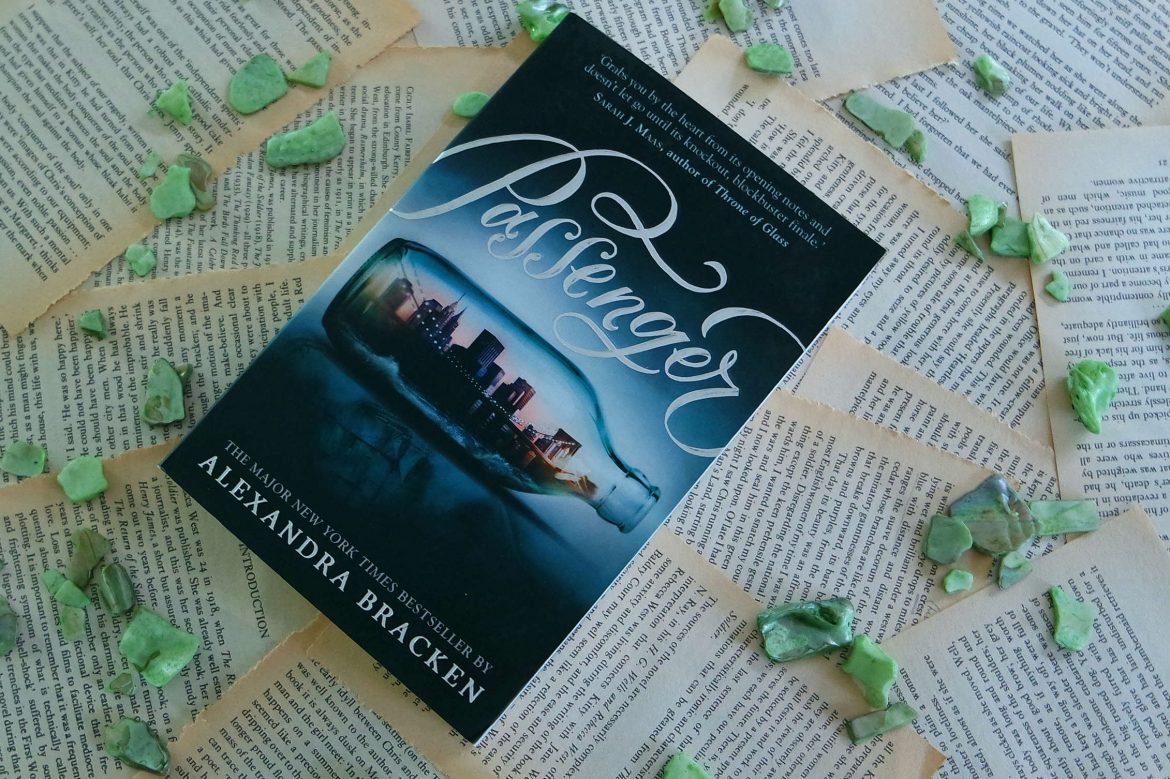 A young violinist from the 21st century ends up in the 18th century. Passenger is not your average time-travelling story, but instead takes you on a journey through time and across the world.

Etta, a young and talented violinist from 21st century New York suddenly finds herself in 1776. To make things even worse: an evil family of time-travellers wants something only she can lead them to.

I loved the idea of the evil time-travelling family and the time-hopping. Usually when you read about time-travelling, a modern day girl or woman ends up in the past and she’s stuck there. Now we (and Etta) got to experience a range of time periods and places. However, Etta didn’t seem to have an awful lot of trouble adapting to those circumstances.

One thing that deserves an extra star in itself, was the fact that the male protagonist was a person of colour. There are simply so many white heroes and heroines, so having a non-white one is quite refreshing. Unfortunately, the book focused a bit too much on the troubles he has fitting in in different time periods. Yes, life wasn’t easy for black people in the past and it still isn’t, but this seemed the biggest issue both protagonists had, instead of looking for the object they needed.

The story took quite some time to get going. The whole performance in New York and the scenes on the ship seemed to take forever. Once it was clear what Etta had to do, it got up to speed and it was enjoyable, but the first chapters were a bit of a drag.

Author Alexandra Bracken spends a lot of time describing every little detail. This is fun if you’re into it, but if not, it further slows down the story. Personally, I didn’t mind, but consider this a warning.

One of the reasons I picked up this book, other than the time-travel stuff of course, was the fact that the main character is a violinist. Alas, after the first few chapters and her first trip through a portal she doesn’t pick up an instrument anymore. There is a scene where she plays “air violin” to calm down, but that’s it.

All in all, Passenger isn’t a bad book. Not at all. But it has its issues and it’s definitely not the best book I’ve read this year. 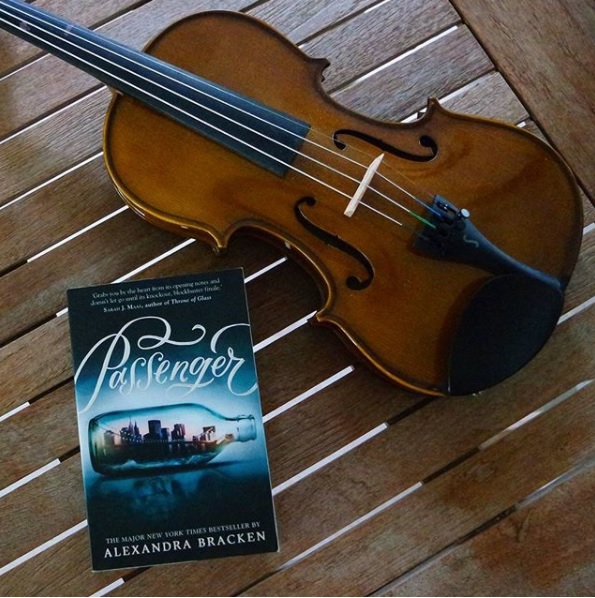 In one devastating night, violin prodigy Etta Spencer loses everything she knows and loves. Thrust into an unfamiliar world by a stranger with a dangerous agenda, Etta is certain of only one thing: she has traveled not just miles, but years from home. And she's inherited a legacy she knows nothing about from a family whose existence she's never heard of. Until now. Nicholas Carter is content with his life at sea, free from the Ironwoods-a powerful family in the Colonies-and the servitude he's known at their hands. But with the arrival of an unusual passenger on his ship comes the insistent pull of the past that he can't escape and the family that won't let him go so easily. Now the Ironwoods are searching for a stolen object of untold value, one they believe only Etta, his passenger, can find. In order to protect her, Nick must ensure she brings it back to them-whether she wants to or not. Together, Etta and Nicholas embark on a perilous journey across centuries and continents, piecing together clues left behind by the traveler who will do anything to keep the object out of the Ironwoods' grasp. But as they get closer to the truth of their search, and the deadly game the Ironwoods are playing, treacherous forces threaten to separate Etta not only from Nicholas but from her path home forever.