Shadow of the Fox – Review 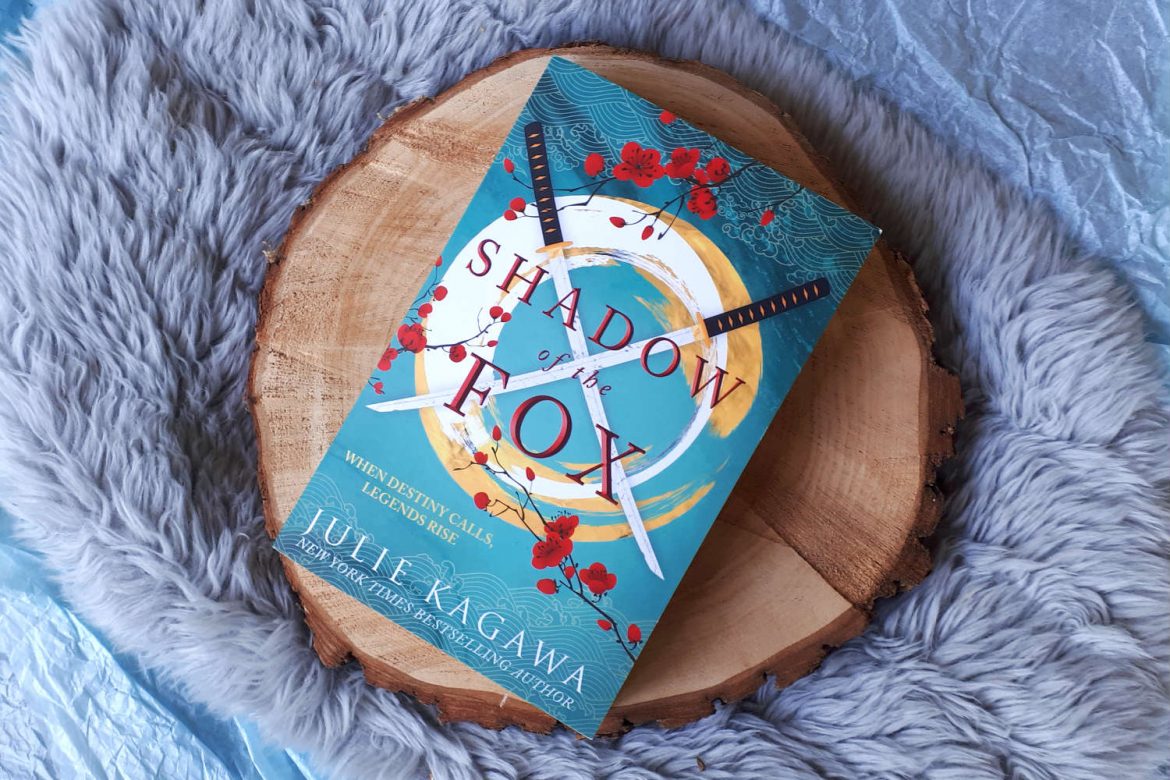 Hi everyone! I apologize for not posting last Friday, but I had my wisdom teeth extracted last week and the painkillers made me too groggy to post anything. But now I’m back with a new book review! Here are my thoughts about Shadow of the Fox by Julie Kagawa!

Yumeko grew up in a remote monastery, learning to hide her yokai nature. For Yumeko isn’t a regular person, she’s half human, half kitsune (a mischievous fox-like creature). When her monastery is attacked by demons, she is tasked with saving one part of an ancient scroll. This scroll grants its owner the chance to summon a legendary dragon, so it must be kept safe at all costs. On the run, she meets Kage Tatsumi, a warrior of the mysterious Shadow Clan. Yumeko knows he is hunting the scroll, but tricks him into helping her by saying she’ll take him to it. This deception is but one of the many dangers along their journey.

Let me start with what I liked about this story. This book draws strongly from Japanese culture and mythology. That was fascinating and fun to read about (I even got to explain to my anime-crazy boyfriend what a ronin – a masterless samurai – is!). It did mean there were a lot of Japanese words and expressions used in the story. The most important ones, names for objects or mythological creatures, were explained in the glossary. Others, mainly short expressions, weren’t. Luckily, their meaning was usually clear from the context. But in my opinion, it’s still weird that you include a glossary of several pages and not include every Japanese word/expression you use throughout the text.

I also enjoyed the final circa 100 pages, when the main story finally picked up again. And that leads me to my biggest complaint about Shadow of the Fox: it’s a journey book. We travel through Japanese mythology, moving from one encounter to the next. The main storyline is pushed entirely to the background for this. And unfortunately, the encounters along the way feel like separate events. It goes a bit like this: travel – meet monster – fight monster – beat monster – move on – meet new creature – and so on. It’s all a bit… disjointed, which is often the problem with journey books.

I didn’t really feel any chemistry between Yumeko and Tatsumi. He is grumpy and very closed off, while she is incredibly naive at times. Neither of them is on my list of favourite characters of all time. And their interactions also didn’t make me feel anything.

And finally, most of this book also feels like it’s been done before. Maybe not this specific setting, but the structure of the story feels incredibly familiar and – because of that – not “fresh” enough to make me fall in love with it. I do think the sequel, Soul of the Sword (which was published a few weeks ago) has potential to be better than Shadow of the Fox. I say this because the final chapters were exciting and certain events set up the stage for a very intriguing sequel. So while Shadow of the Fox only gets 3 stars from me, I might still pick up its sequel!

The first book in a brand-new series set in ancient Japan from New York Times bestselling author Julie Kagawa. Enter a beautiful and perilous land of shapeshifters and samurai, kami and legends, humans and demons...a world in which Japanese mythology and imagination blend together When destiny calls, legends rise. Every millennium the missing pieces of the Scroll of a Thousand Prayers are hunted, for they hold the power to call the great Kami Dragon from the sea and ask for any one wish. As a temple burns to the ground Yumeko escapes with its greatest treasure - the first piece of the scroll. And when fate thrusts her into the path of a mysterious samurai she knows he seeks what she has. Kage is under order to kill those who stand in his way but will he be able to complete his mission? Will this be the dawn that sees the dragon wake? Fans of Sarah J. Maas, Marie Lu, Cassandra Clare will be captivated by this enchanting new series.