The Witcher on Netflix – Review 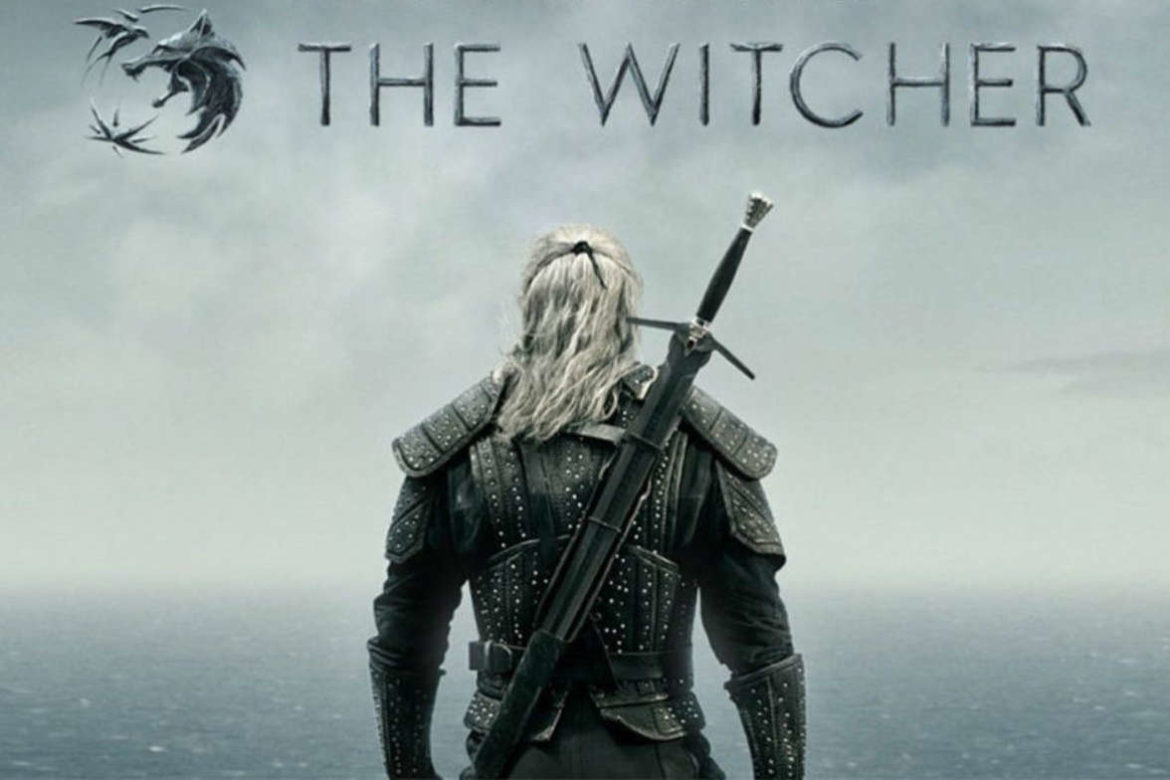 Hi everyone! How are y’all doing? Have you had the chance to watch Netflix’s new fantasy show The Witcher yet? If so, let me know in the comments what you think of it! And if not, you should definitely read on to find out whether I liked it!

The Witcher, that’s Geralt of Rivia. He is a mutant who travels across the continent and kills monsters in return for payment. Despite the fact that he helps protect people, he isn’t exactly well-liked. And while he prefers to stay far away from politics, he soon finds himself stuck in the middle of a brewing conflict.

So, as you might know, The Witcher is a book series by Polish author Andrzej Sapkowski. His work consists of 2 bundles of short stories centering around Geralt slaying monsters, and a saga of five books that adds more characters and political scheming. There is also a successful video game franchise, so there was a lot of buzz around this Netflix series.

I have to admit that I was a bit apprehensive at first. The casting of Henry Cavill? I honestly had my doubts. I mean, Geralt is this rugged warrior, while Cavill is… like super handsome? I wasn’t sure if I would enjoy him as the Witcher. And the first images of Cavill in his costume also didn’t help, he was still too well-polished (as you can see in the image below). But in the actual series, they added some ruggedness. Add Cavill’s deep gravelly voice and he makes a convincing witcher (scroll down for a video of a fight scene!).

The casting overall was pretty good. The creators of the show found some great actors, even if it sometimes meant straying from the characters’ descriptions in books and games. Jaskier (the show’s incarnation of the minstrel Dandelion), played by Joey Batey, is delightfully annoying. Freya Allan brings Ciri to life like I hoped she would. And I actually liked Yennefer, portrayed by Anya Chalotra, better than in the books.

Especially in the first episode, the dialogues were sometimes a bit forced. You got the feeling the actors were trying super hard to sound like they were saying something deep. Luckily, this improved in the next episodes.

This first season sticks pretty closely to (what I remember from) the books. It combines some of the short stories with the first part of the first novel in the five-book saga. But the show does this in a non-linear way. I’m not going to spoil things here, because it’s fun to figure out how it all fits together.

I have read online that many people were confused about the events and needed graphs to understand what was going on. I’m not the best person to judge how confusing it all was, because I read the books and I remembered (albeit vaguely) the most important elements and events.

The Witcher is sometimes named “Netflix’s answer to Game of Thrones”, but I don’t quite agree with that. Yes, the books introduce an impressive list of characters and political scheming, but it never reaches the scale of GoT (which is probably why Sapkowski actually finished his saga…). And especially in this first season, the scheming is kept to a minimum. It focuses more on introducing the main characters and setting up the stage. The last couple of episodes shift a bit more to the politics on The Continent, but it never gets as overwhelming as GoT.

Not an awful lot of “witcher-ing”

Now, for fans of the video games, this series might not contain enough “witcher-ing”. From what my boyfriend tells me, the video games have you – aka Geralt – slaying quite a lot of monsters. The books, on the other hand, gradually dial back the monster-slaying in favor of politics. And since the Netflix series follows the books, that seems likely to happen on screen as well. Not that this is an issue for this first season, but some die-hard fans of the games might feel disappointed later on?

I am not sure what the budget was for this series, but after the first episode I had some doubts about the special effects. The CGI on the kikimore – a creature that appears in the very first scene – was underwhelming. And the throne room in Cintra practically screamed “green key”. But in later episodes, this all improved and I wasn’t pulled out of the story because of the special effects. Which might also be because I subconsciously lowered my expectations after that first episode…?

But you know what was great? The combat choreography! Especially in the first episode this blew me away. Not that the fighting style of Geralt, Renfri and those thugs was in any way realistic (I’m pretty sure you’d get killed within 10 seconds if you tried moves like that), but it looked breath-taking. Mad props to whoever came up with that fight scene!

Oh, and did you hear the music swell at the end of that video? I absolutely adored the soundtrack! The Witcher is inspired partly by Eastern European folklore and the soundtrack gives a strong Slavic and medieval vibe. It’s a perfect fit for the events on screen, adding an extra layer without distracting from what is happening.

Unfortunately, as far as I know, Netflix hasn’t yet released the full soundtrack. You’ll have to make do for now with unofficial Youtube videos. Which is a bit of a failure on Netflix’s part. I mean, there’s one song, performed by Jaskier, and the actor mentioned having it stuck in his head for 8 months. So they could’ve known this soundtrack – and especially Toss a Coin to Your Witcher – would be hugely popular.

Now that I’ve got that song stuck in your head, my work here is done. All things considered, I really enjoyed Netflix’s The Witcher. While the show wasn’t without its flaws and sometimes got a bit too close to Hot Mess Territory, it definitely was a lot of fun. If you’re looking for a fantasy show, you should give this a try!