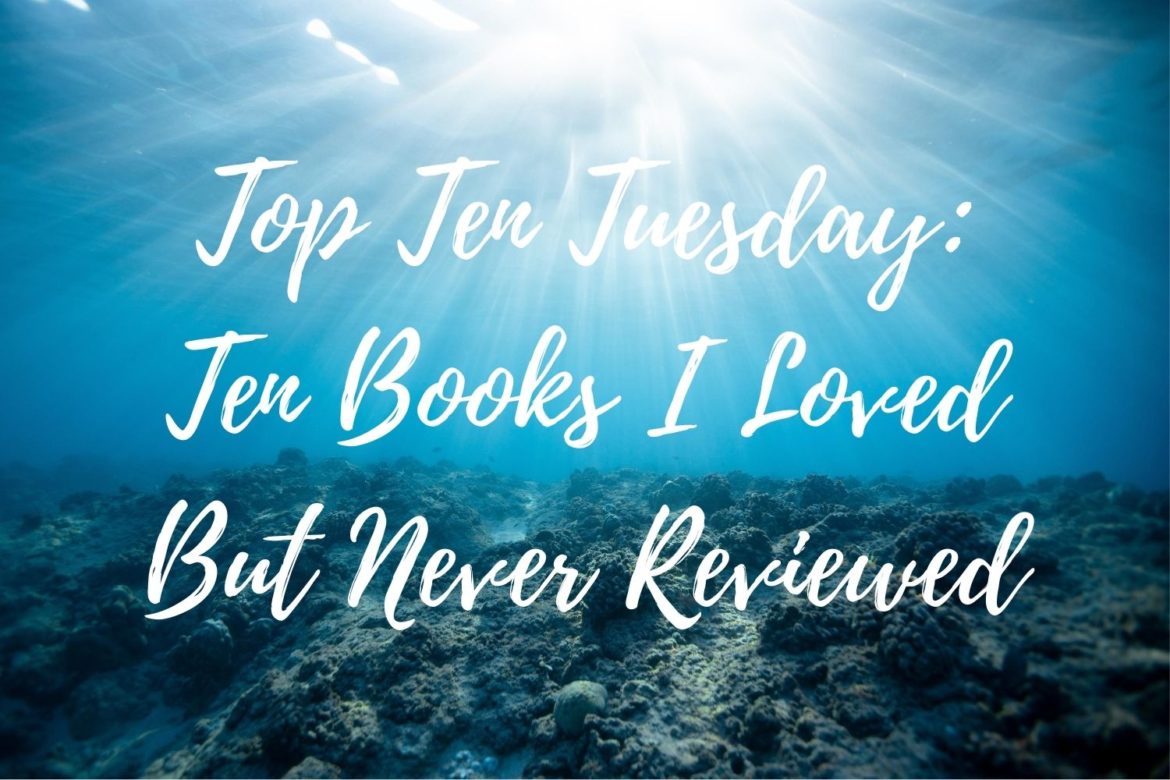 Hi everyone! How are you all doing? I’m currently trying really hard not to melt. It’s waaay too hot here and it will remain like that for at least a couple more days. I know everyone loves summer, but I… kinda… hate it? I stop functioning when it’s this hot and I can’t sleep, which makes it all even worse. Anyway, let’s talk about fun things, like Top Ten Tuesday! TTT, for those of you who don’t know, is a weekly meme hosted by That Artsy Reader Girl. This week’s prompt is “10 books I loved but never reviewed”. Should be easy, since I’ve been reading ever since I was 6, but only started this blog 3 years ago. Let’s goooo!

This is one of the first books I remember reading. I also distinctly remember trying to move objects by staring at them. Surely I’m not the only one, right?

Originally a Dutch children’s book. It was translated to English, but I’m not sure if it’s still available anywhere. It’s set in a fictional kingdom that’s been without a king for 17 years. When a young boy asks the ruling ministers what he should do to become king, they set him 7 impossible tasks. I actually read this 2 or 3 times, because I loved it so much.

The Hitchhiker’s Guide to the Galaxy – Douglas Adams

People who know me in real life know my sense of humour ranges from silly animal fails over puns to the most absurd nonsense you can imagine. “The most absurd nonsense you can imagine” might as well be the tagline for The Hitchhiker’s Guide. I actually watched the movie first and then read the book, and both times my stomach hurt from laughing so hard.

Be executed, or become food taster to the Commander of Ixia and risk her life with every meal. That’s the “choice” Yelena faces. I loved the slow-burn romance in this one combined with the magic.

There are times when I want to read a very specific kind of story that uses certain tropes. When I was in the mood for a time-traveler story with a brooding male hero and enemies-to-lovers, I stumbled upon Hemlock. And it ticked all those boxes!

The reason I was looking for time-traveler books for a while was because I had read Outlander and absolutely loved it. I adore fish-out-of-the-water situations and throwing a character a few centuries back in time is a great way to accomplish that. Also, Scotland. I went hiking there a couple of years ago and fell in love with the stunning landscape (not so much with the rain though).

Daughter of the Forest – Juliet Marillier

I know I’ve mentioned this book numerous times before in these lists, but I never actually reviewed it on my blog so here it is again. This is one of the books that shaped my tastes in books. Especially the fantasy setting, the fairytale retelling and the romance. It’s also one of the few books I’ve re-read.

The Lord of the Rings – J.R.R. Tolkien

Look, I was 13 years old when the first movie hit theaters. I don’t think I need to explain more, right? While other books I read before that also incorporated fantasy elements, this was – as far as I can remember – the first epic fantasy story of this scale that I read.

The Wheel of Time – Robert Jordan

Speaking of epic fantasy classics… this series! 14 books (15 if you count the prequel), over 10k pages, and a staggering 4.4 MILLION words. It took me over a year to read the entire series! And while I don’t remember all that much about the story (especially not the countless smaller plotlines and characters), I am really looking forward to the upcoming TV adaptation!

This is a classic, but I feel like not that many people know these books. At least not here in Belgium. While the scale of these stories might not be as grand as Lord of the Rings or Wheel of Time and it doesn’t have any big battles, it’s very intricate and gorgeously written. (Confession: I actually reviewed the first three books when I still wrote for a Belgian pop culture website, but it’s in Dutch and I never bothered to translate it.)

What are some books you loved but never reviewed? Let me know in the comments!