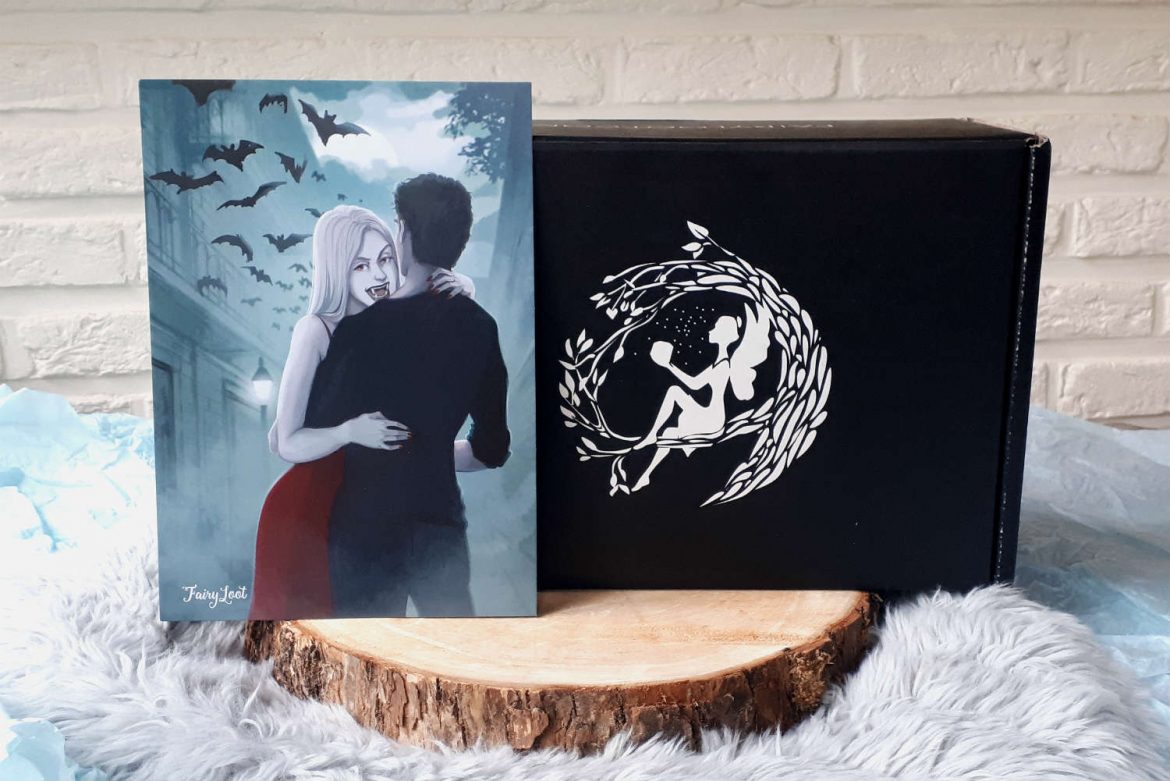 Hi everyone! How are y’all doing? I’m back after taking a short Blog break last week. But I read a lot and I visited the Boekenbeurs, the biggest book fair in Belgium. I’ll probably write something about that in the…
Read more 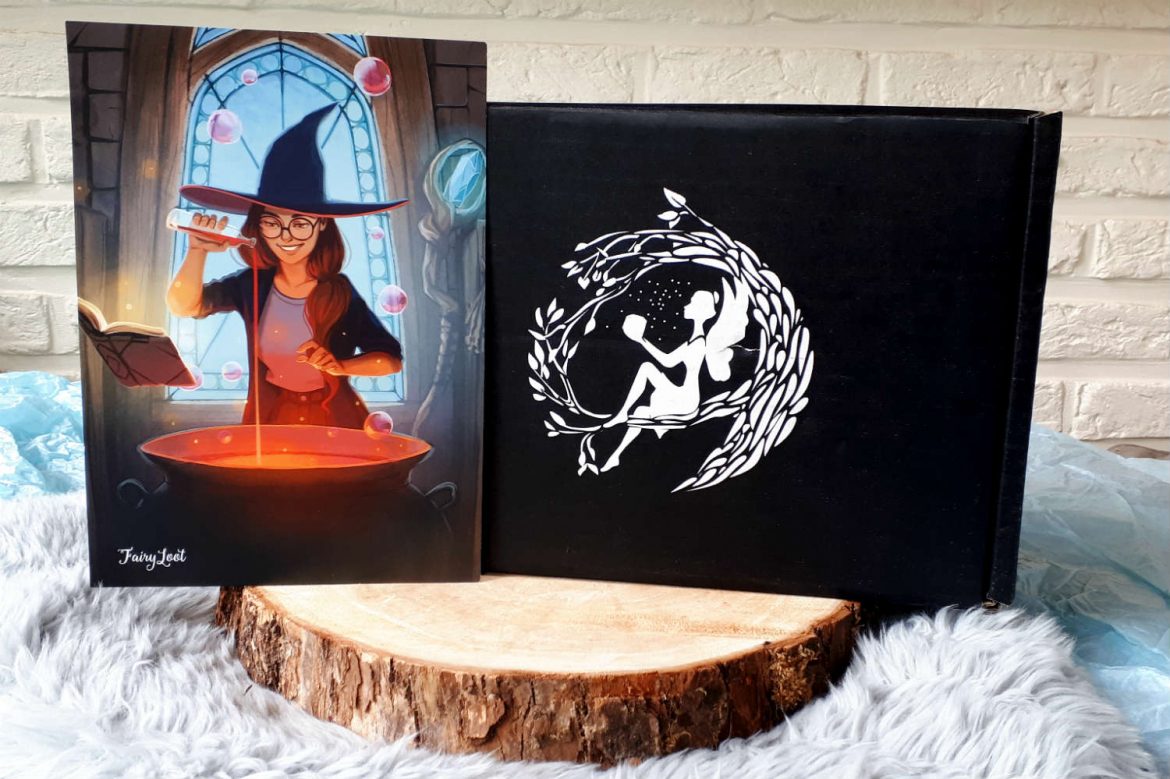 Hi everyone! I don’t know about you, but I love that the summer heat is gone and that we get to curl up with blankets and tea again. And of course it’s also the moment to pull out the Halloween…
Read more 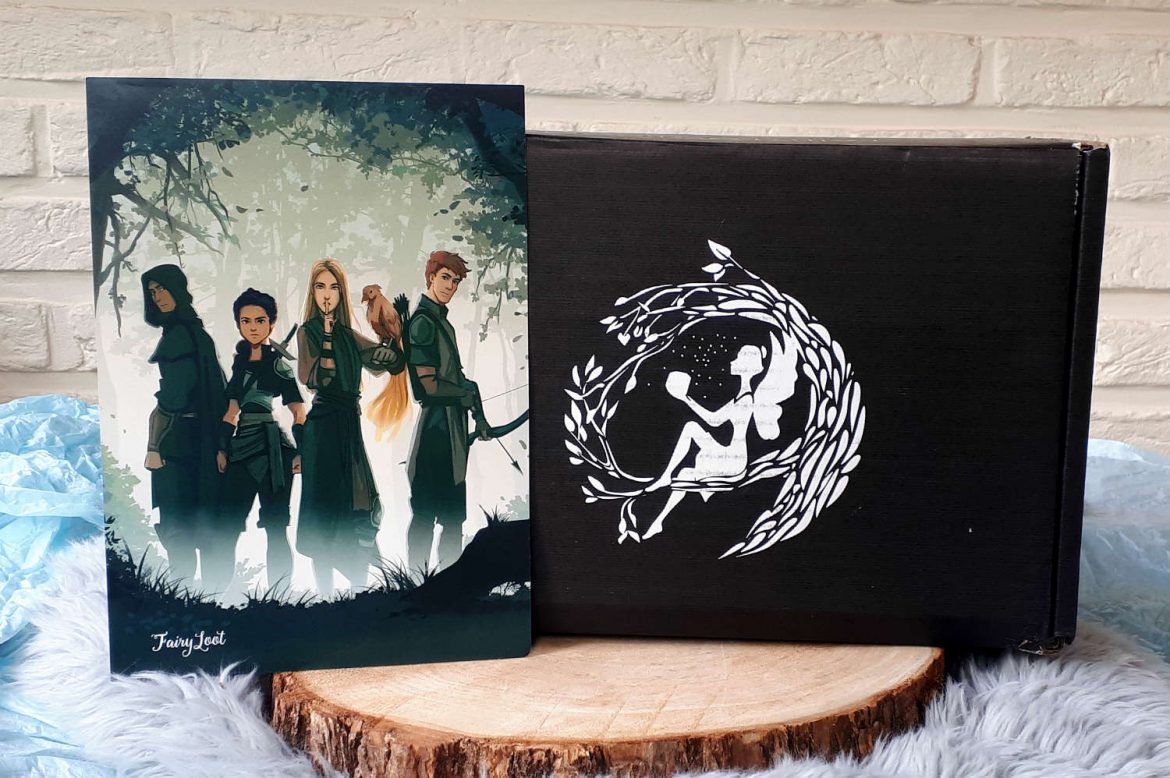 Hi everyone! Now that September is well and truly underway, it’s officially time to reveal the contents of the August 2019 Fairyloot box! The theme was “Things are not what they seem”, which sounds intriguing. So let’s not waste time…
Read more 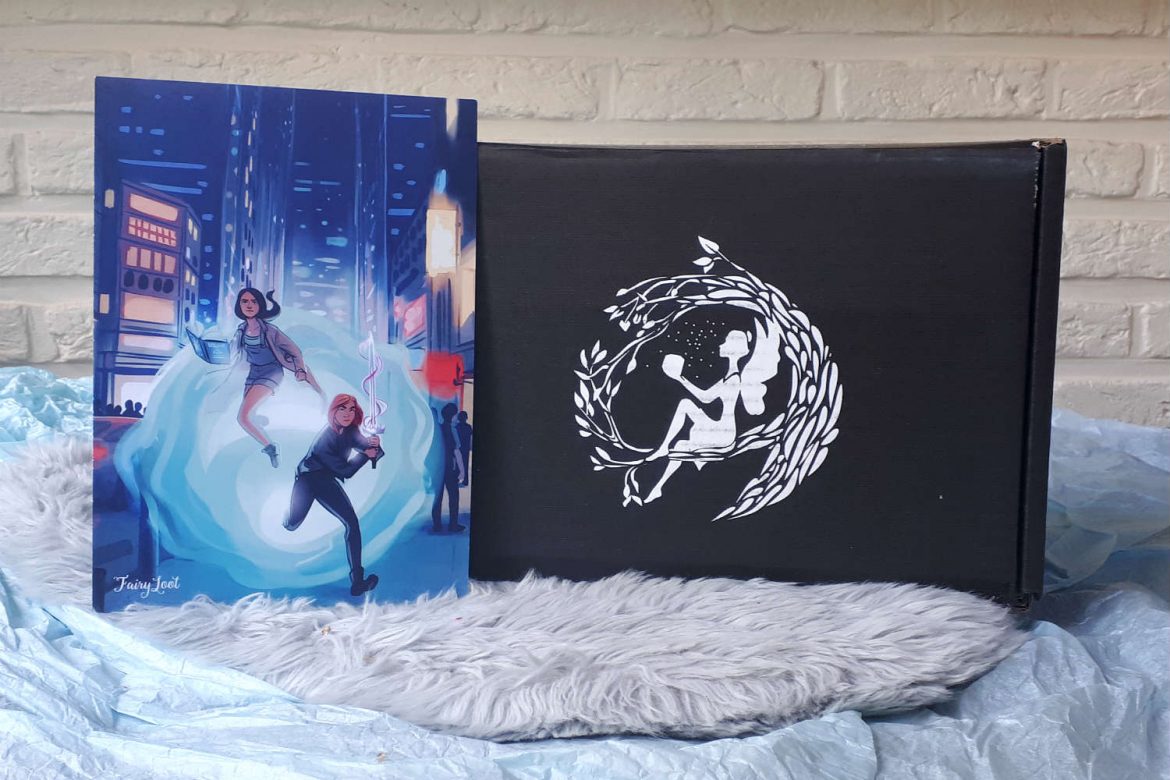 Every month, I bring you an unboxing of a book box, and this month is no exception. The theme of the July 2019 Fairyloot box was “Magic in the City”. I’m not the biggest fan of urban fantasy, but the…
Read more 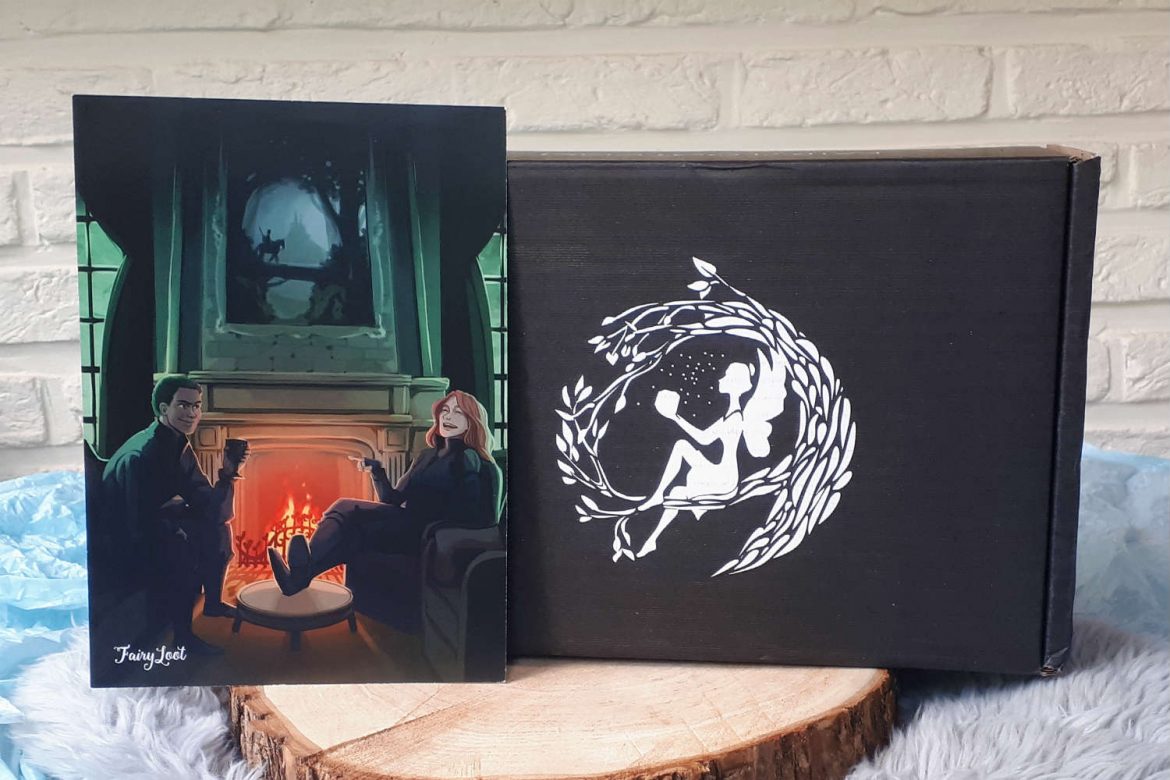 July is well underway, so that means it’s time to take a look at the June 2019 Fairyloot box! The theme was “broody banter” and this box was filled with fun goodies! So without further ado, let’s dive in! 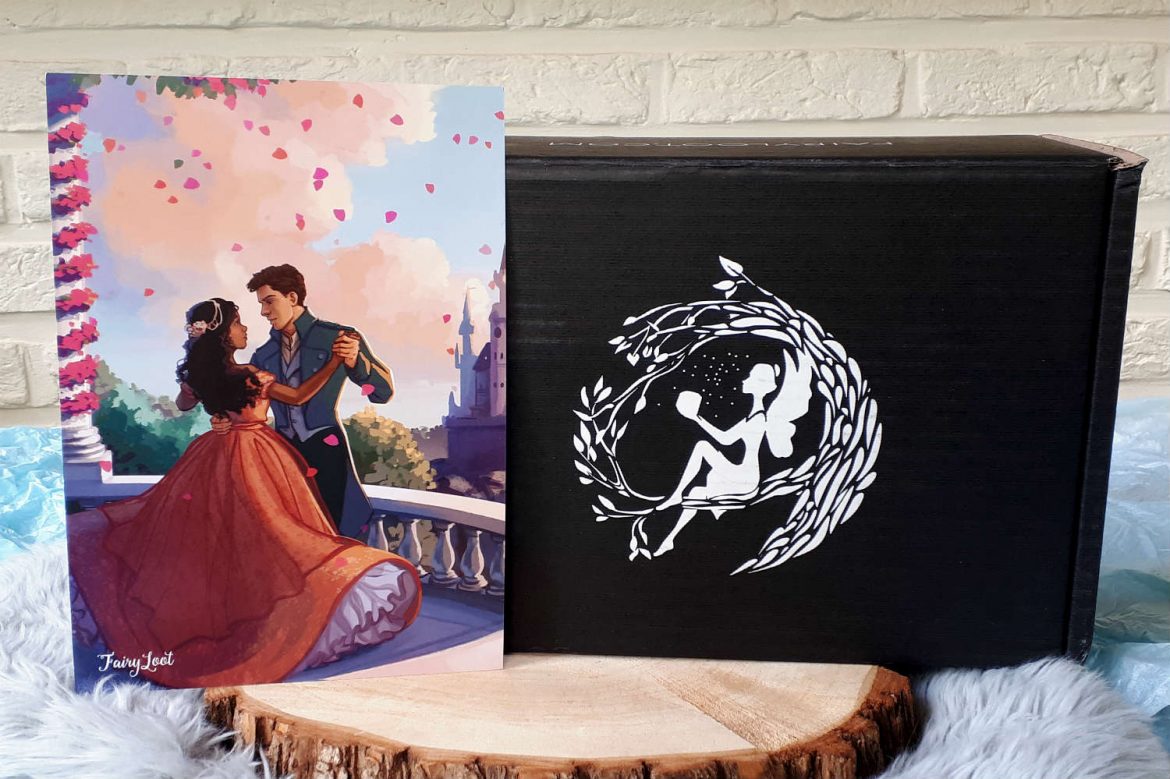 It’s time to unbox the May 2019 Fairyloot box! My post is a bit later this month, because the box itself was delayed a few days and then I was just too tired and busy to write this. But here…
Read more 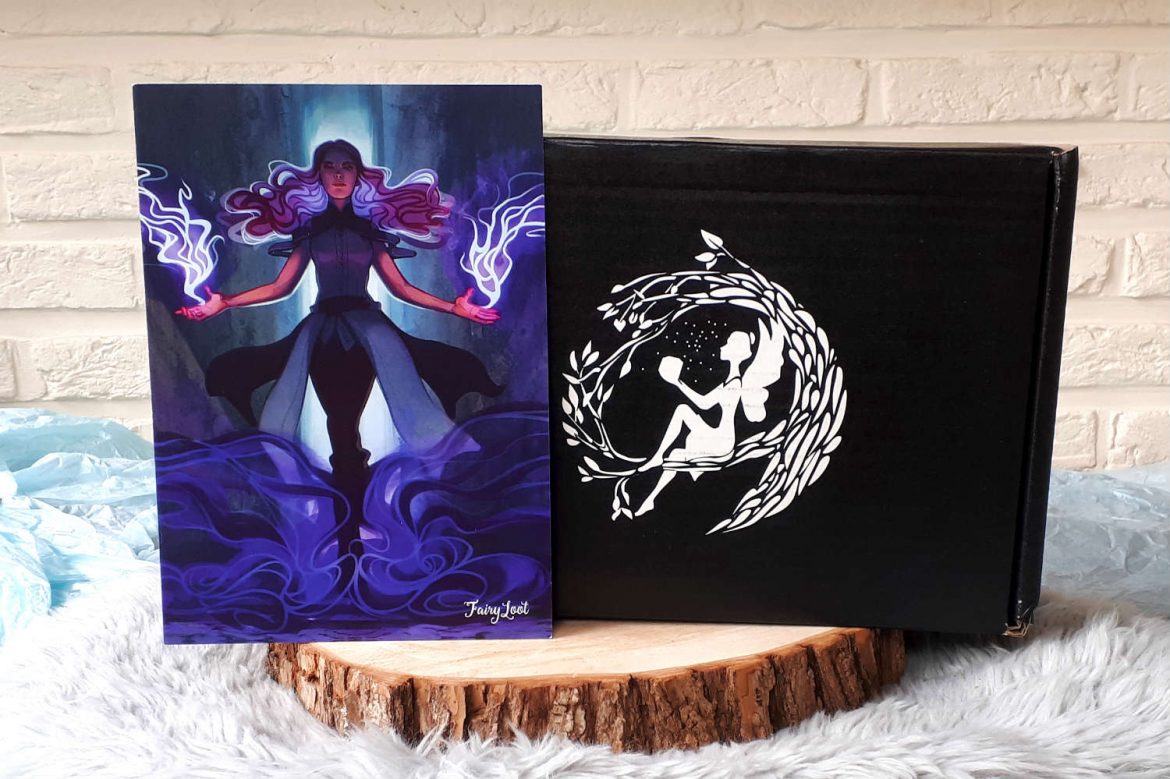 It’s the 7th day of the month, which means the spoiler ban for the April 2019 Fairyloot box is officially lifted. I am so happy I can finally talk about this box, because it was amazing. The theme, Dark Magic,…
Read more 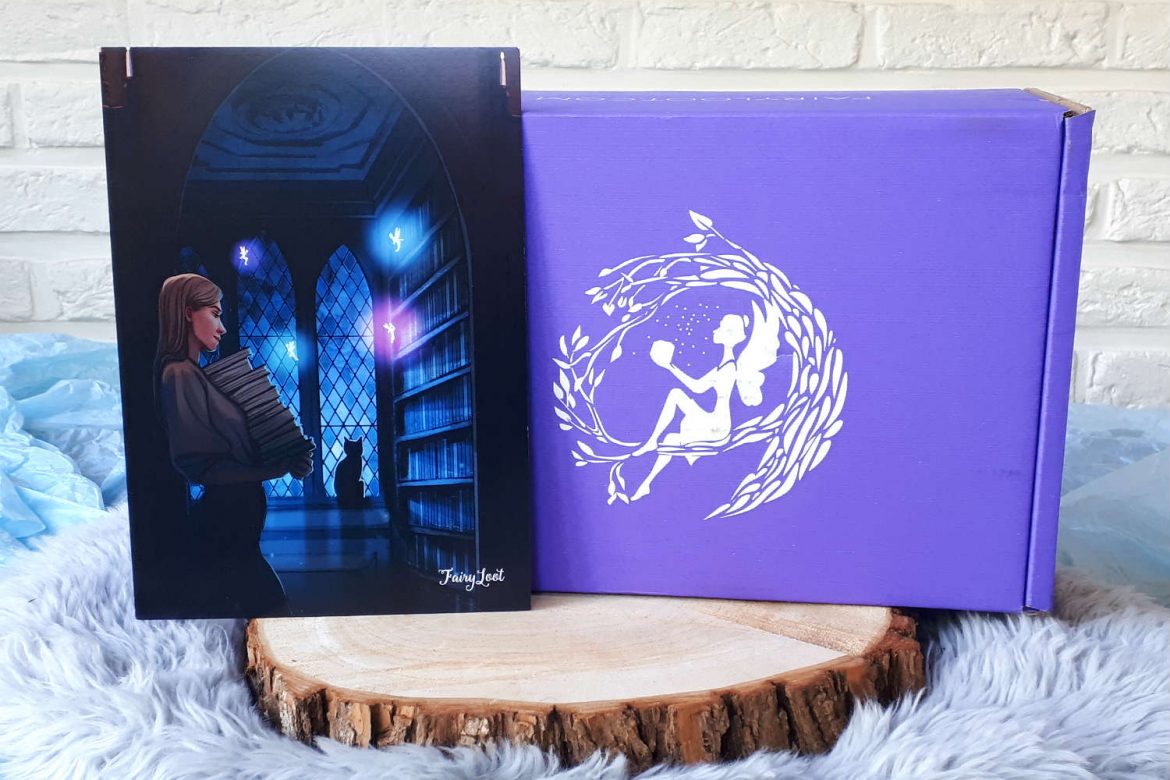 It’s the second week of April and that means it’s time to share my unboxing of the March 2019 Fairyloot box! This time it’s a bit later than usual because the box itself shipped later and it took longer to…
Read more 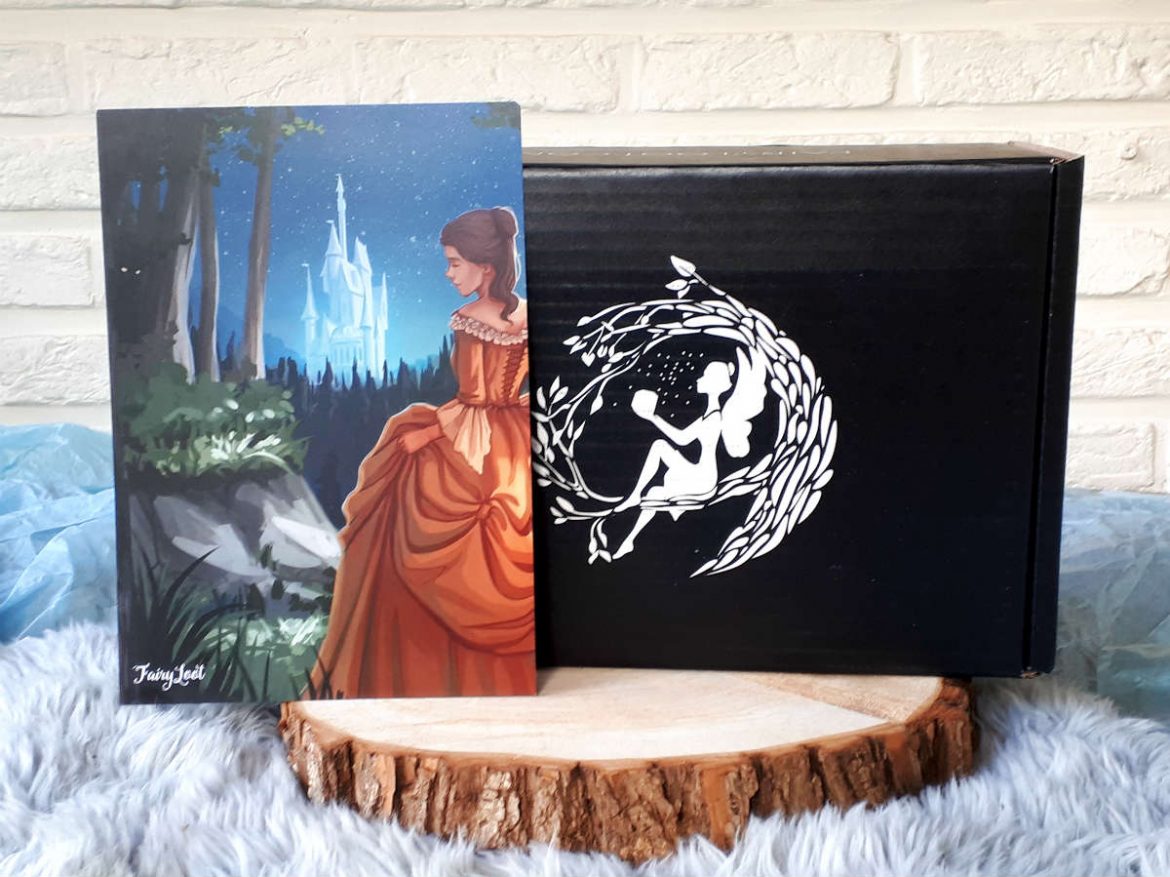 Hi everyone! February has come and gone, as has the first week of March. And that can only mean one thing… It’s time to unbox the February 2019 Fairyloot box! This time, the theme was Beast and Beauty, and instead…
Read more 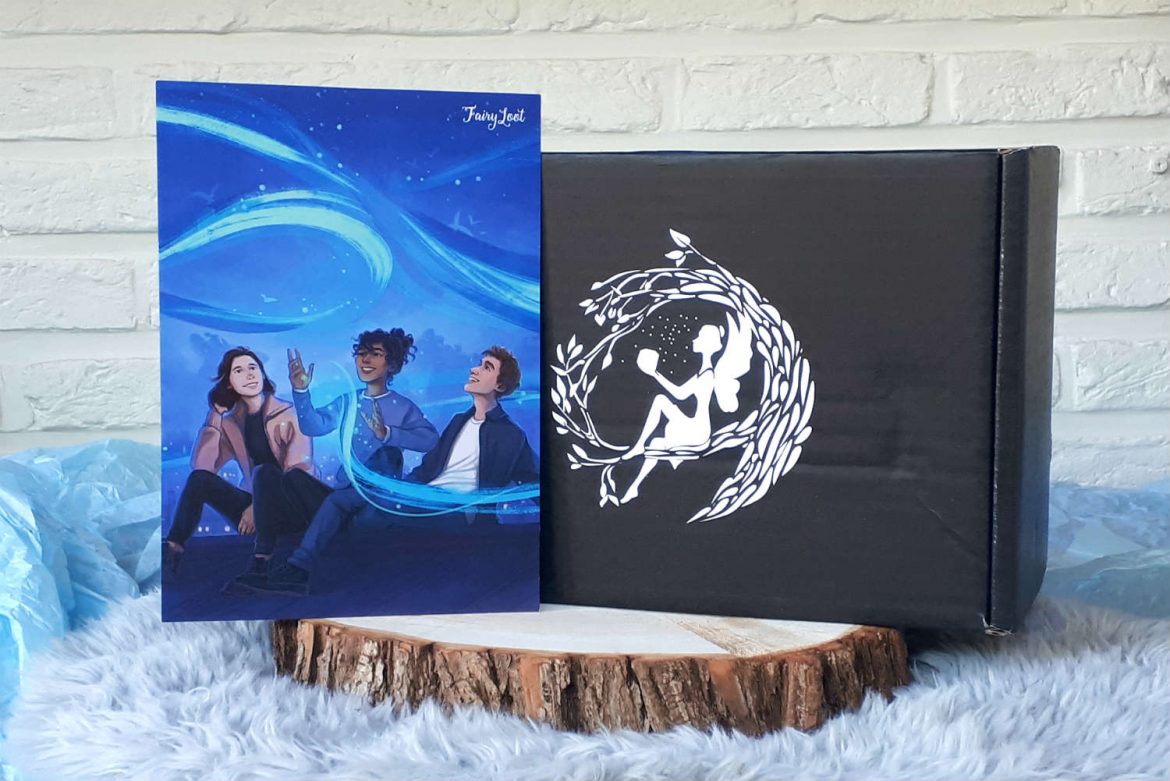 I usually post my Fairyloot unboxing around the 7th of the month, but because of my break last week, I didn’t get around to it. So with a bit of a delay, I present to you… my unboxing of the…
Read more