Traversing Chapters > Reviews > The Hazel Wood – Once upon a time…

The Hazel Wood – Once upon a time… 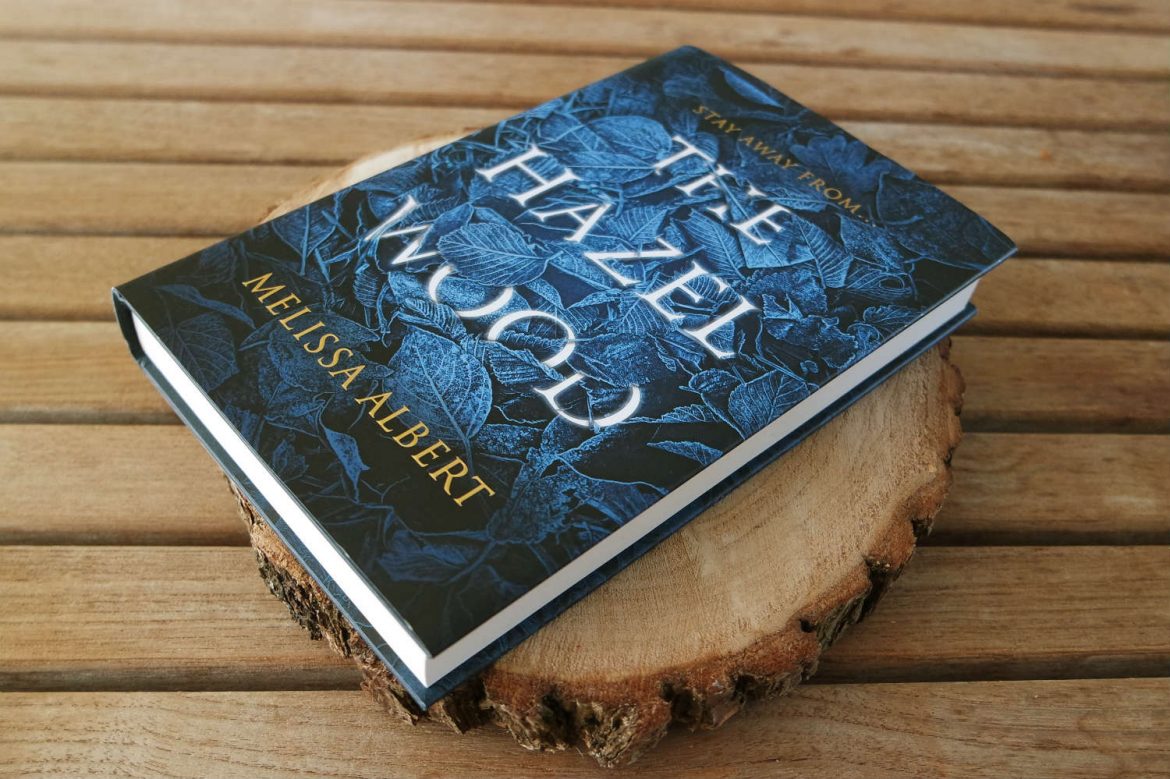 I love books and stories, so books about stories are a total win for me. The Hazel Wood is one of those novels, where twisted fairy tales play an important role. Unfortunately, this one didn’t live up to my high expectations.

In The Hazel Wood we meet Alice, a young woman who has spent most of her life moving around the country with her mother, running away from the bad luck following them. Now they have seemingly settled down in New York, but when her mother disappears, Alice is drawn into the mysterious world of the fairy tales that were written by her reclusive grandmother.

This book fell apart in two parts. First we get an urban fantasy story set in New York. Alice and her school friend Ellery Finch set out looking for her mother, but run into mysterious figures that seem to have come straight out the creepy fairy tales. Urban fantasy isn’t really my thing, so I was impatient to get to the actual fantasy part in the Hinterland.

Unfortunately, when we finally got there in the second part of the book, the story went downhill. The writing, which was pretty decent in the first part, changed into a very flowery and confusing style. This made it hard to follow the events and at times I had no idea what was going on.

The glimpses of the fairy tales we saw in the first part were quite scary, but once Alice entered the Hinterland, the creepy factor disappeared instead of intensifying. It just got weird. I don’t mind whimsical stories, but here it didn’t manage to capture my attention.

When the events aren’t really my thing, the characters can sometimes save the story. That wasn’t the case here. Alice wasn’t a very likeable character and she got on my nerves a few times. Yes, in the second part of the book we learn there’s an explanation for her annoying behaviour, but that doesn’t make the first 200 pages any easier or more pleasant to read.

Was everything about The Hazel Wood bad? No, not at all. I liked Finch. Too bad he didn’t get an awful lot of “screentime”. And the idea of these mysterious and creepy fairy tales sounded so great. We were teased with the titles of all the stories, but only got to read two of them. I would love to read the rest, because they were dark, creepy and deliciously twisted.

All in all, I had very high expectations about The Hazel Wood and I was hoping to fall in love with this book. Unfortunately, it didn’t live up to the hype. The idea was great, but the execution was lacking a bit. However, I’m not quite giving up on the world Melissa Albert created here and I would love to give her another chance for the sequel.

As far back as Alice can remember she and her mother have moved from place to place, followed by - and running from - bad luck . . . But when Alice's grandmother, the reclusive author of a book of pitch-dark fairy tales, dies alone on her estate, the Hazel Wood, Alice learns how bad her luck can really get. Her mother is taken by a figure who claims to have come from the Hinterland, the cruel, supernatural world where her grandmother's stories are set. Alice's only lead is the message she left behind- Stay away from the Hazel Wood.