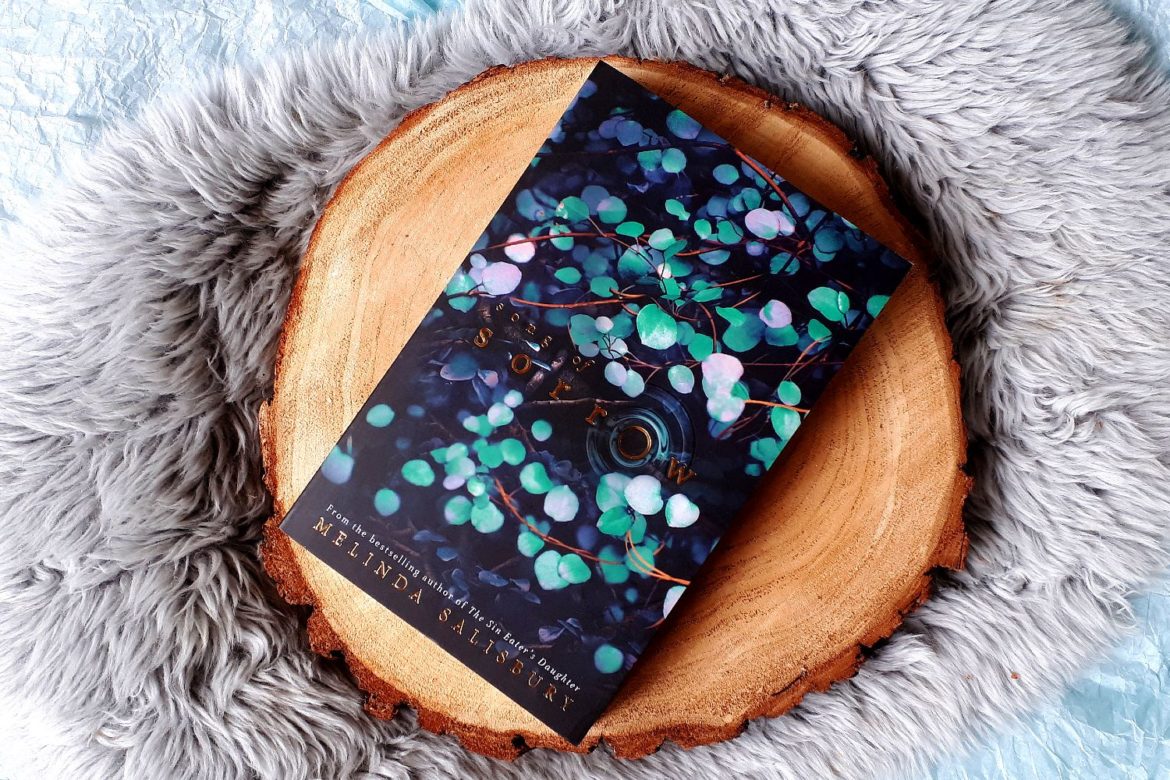 Hi everyone! How are you all doing? I keep thinking it’s Sunday today, because it’s our national holiday and life has switched to weekend-mode for the day. But luckily, I remembered it’s actually Tuesday and that means it’s time for a blog post! Today, I want to share my review of Melinda Salisbury’s Song of Sorrow!

Warning: I won’t spoil anything about the plot of Song of Sorrow, but this review contains spoilers for the first book in the series, State of Sorrow!

Sorrow Ventaxis has won the election, but she’s not the mood for celebrations. With the shocking truth she discovered, she is now Vespus’s puppet, doing his bidding and being isolated from her friends. Sorrow must find a way to free herself from his web and save her people. But Vespus isn’t the only enemy Sorrow faces.

As you might remember, I absolutely LOVED State of Sorrow back when I read it. I remember how the political intrigue gripped me and didn’t let me go. But for some reason (an overload of other books to read…) it took me two years to get around to the sequel. Song of Sorrow wasn’t *quite* as amazing as the first book, but it was still fun and really good!

Let’s start with the things I liked, shall we?

The characters are great, especially Sorrow and Luvian. The latter captured my attention the moment he showed up in the first book and I was so excited to see what he got up in this one.

I also adored the theme of found family in this book and had all sort of feelings seeing these characters interact. Found family can have such an impact on you as person and these people around Sorrow are all great. Even the ones you didn’t expect!

The story is fast-paced and never gets dull. However, it is less focused on politics than the previous book. Which doesn’t make Song of Sorrow bad in any way, just be aware if you loved the first book *because of* the politics that this one will be different.

The reason I give Song of Sorrow 4 stars instead of 5 is the fact that it feels a bit rushed. This book is only about 370 pages long, in which two major conflicts need to be resolved and the relationships between all the characters need to move forward. And 370 pages just isn’t enough time to do all of that. The result is an ending where those conflicts get dealt with fairly quickly.

There is also a big cop-out by the author in the final pages, which I (obviously) can’t explain further because of spoilers. I get why she did it, the idea behind it. But it’s also a bit of a let-down…

So all in all, Song of Sorrow is a great book. Not perfect, but it’s a fun read that was hard to put down.

The thrilling conclusion to STATE OF SORROW by best-selling fantasy author Melinda Salisbury. Sorrow Ventaxis has won the election, and in the process lost everything... Governing under the sinister control of Vespus Corrigan, and isolated from her friends, Sorrow must to find a way to free herself from his web and save her people. But Vespus has no plans to let her go, and he isn't the only enemy Sorrow faces as the curse of her name threatens to destroy her and everything she's fought for.